Bayley and Sasha Banks are scheduled to make an appearance on the RAW brand this Monday.

They defeated now-former champions Alexa Bliss and Nikki Cross this past Friday on SmackDown and are ready to defend inter-branded.

Prior to Bayley and Banks winning the titles, Bliss and Cross had their problems with The IIconics who have had their eyes dead set on winning back the gold themselves. They will certainly have something to say about the new champions once they arrive. It was The IIconics after all who dethroned Bayley and Banks at WrestleMania 35 during a Fatal four-way. 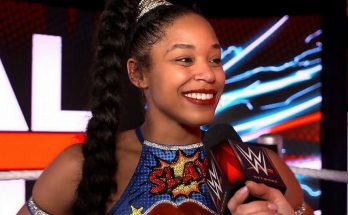