Bray Wyatt has been off WWE TV because he and partner JoJo recently welcomed their second child together.

As noted, Wyatt and JoJo welcomed their daughter Hyrie on May 28. It was noted on Wrestling Observer Radio that Wyatt took some time off to be with his family, and this is why WWE went with Strowman feuding with The Miz and John Morrison for the WWE Backlash pay-per-view earlier this month.

Strowman last defeated Wyatt at the WWE Money In the Bank pay-per-view in May, in a non-title match. He then retained over Miz and Morrison in a 2-on-1 Handicap Match at WWE Backlash earlier this month. Strowman vs. Wyatt in a non-title Wyatt Swamp Fight has been announced for WWE’s “Extreme Rules: The Horror Show” pay-per-view on July 19.

The Wyatt Swamp Fight will be another cinematic-style match filmed away from the Performance Center. You can click here for our exclusive spoiler report on the match.

There’s no word yet on if Wyatt will appear in person on SmackDown in the lead-up to Extreme Rules, or if they will continue to use pre-recorded content, but we will keep you updated. 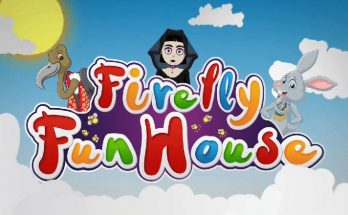 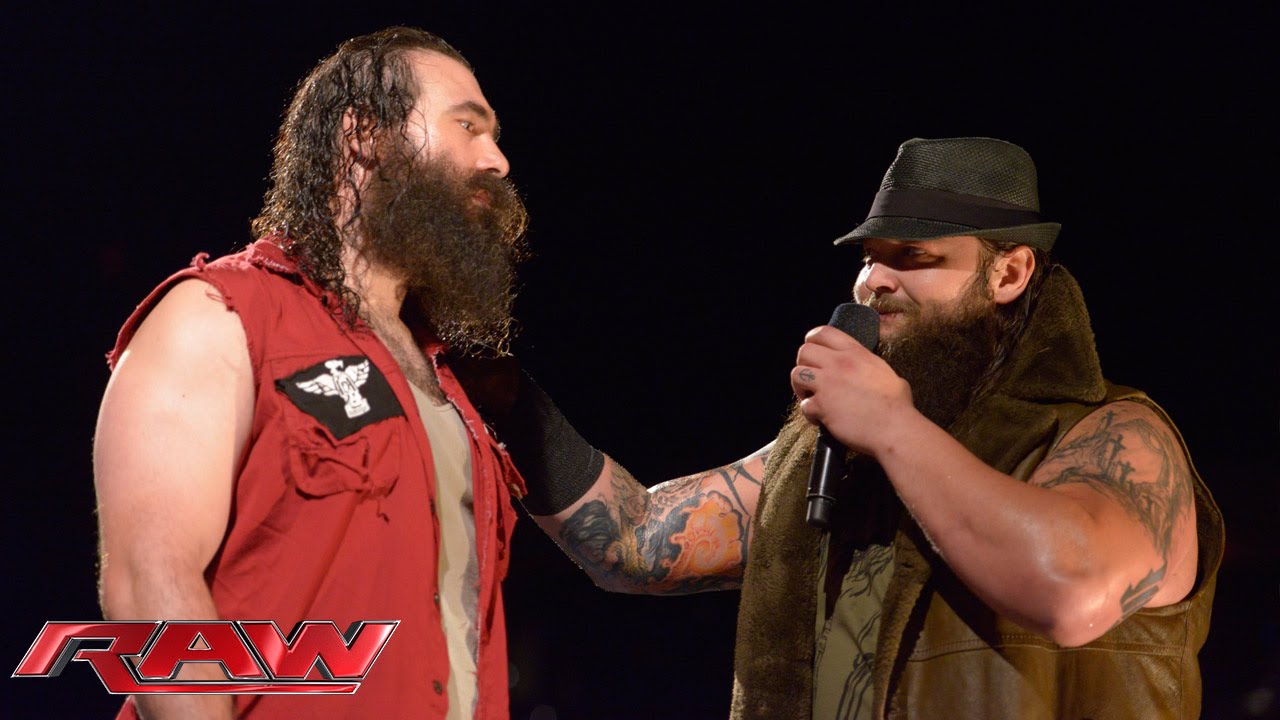