Earl Hebner, the referee during the infamous match between Bret Hart and Shawn Michaels at Survivor Series 1997, said he believes the infamous Montreal Screwjob was a work.

Hebner appeared on VOC Nation’s In The Room podcast where he spoke about the match and what he thinks of it. He said he didn’t believe it was a work at the time but over time he’s changed his mind.

“At that time, I really didn’t think it was a work; today, I think it was,” Hebner said. “Somebody had to be the gopher, somebody had to ring the bell, and to make it look official, it was me … if you look back at the tapes, Vince (McMahon) and Sgt. Slaughter was at that ring. Regardless of whether I rang that bell or not after the sharpshooter, somebody was gonna ring it to make it official.”

Hebner recalled the events of the Screwjob, noting he feels regret going through with it. He said he just did what he was told to do.

“At that time, it was like, ‘I’ve got to do what they tell me to do,'” Hebner said. “After it all panned out 20 some odd years later, I’m thinking, ‘Why’d I do it? Why didn’t I just say no?’ You know what I mean? There’s a lot behind the story and I’m working on a book right now and I’m going to put it all in there. There’s a lot of things that I took in respect for the talent, and Bret, and everything, you know what I’m saying?

“This business is a give and take … everybody in the dressing room made you who you are as the world’s champion, and for you to let them down because of something stupid. It just doesn’t make sense. You’re hurting the (WWE) … just think of all the guys that put him over to make (Bret) who he is. Bret’s a great guy, believe me. He had a grudge with Shawn and Vince, and they couldn’t work it out and I was a gopher, put it that way.”

Hebner felt the nerves of the moment going into that match, knowing what he was about to do and what might happen to the wrestling industry going forward. Hebner said during the walk to the ring, time slowed down.

“That night walking to the ring knowing what I was told … within five minutes of me leaving that gorilla position and getting to that ring, I thought it was a 10 mile walk,” Hebner said. “I’m thinking, ‘God what am I going to do? Am I going to do it? Am I not going to do it?’ It was painful.”

Hebner had a long time to think about that night and the events of the Screwjob, eventually coming to the conclusion it was a work. Hebner said that realization, and the fact he wasn’t told it was a work beforehand, bothered him for a long time as Hebner felt he was screwed.

“It’s bothered me for a long time. Now that I’ve been with Bret, talked to Bret, been on some indie shows with him, we’re great friends now, believe me. He calls me here and there, and I talk to him. I’m pretty sure that both of them knew it was a work … the only one that didn’t know at the time was me … I know I (got screwed), but I don’t know if they did.”

You can listen to the whole interview with Hebner on VOC Nation’s In The Room podcast below. 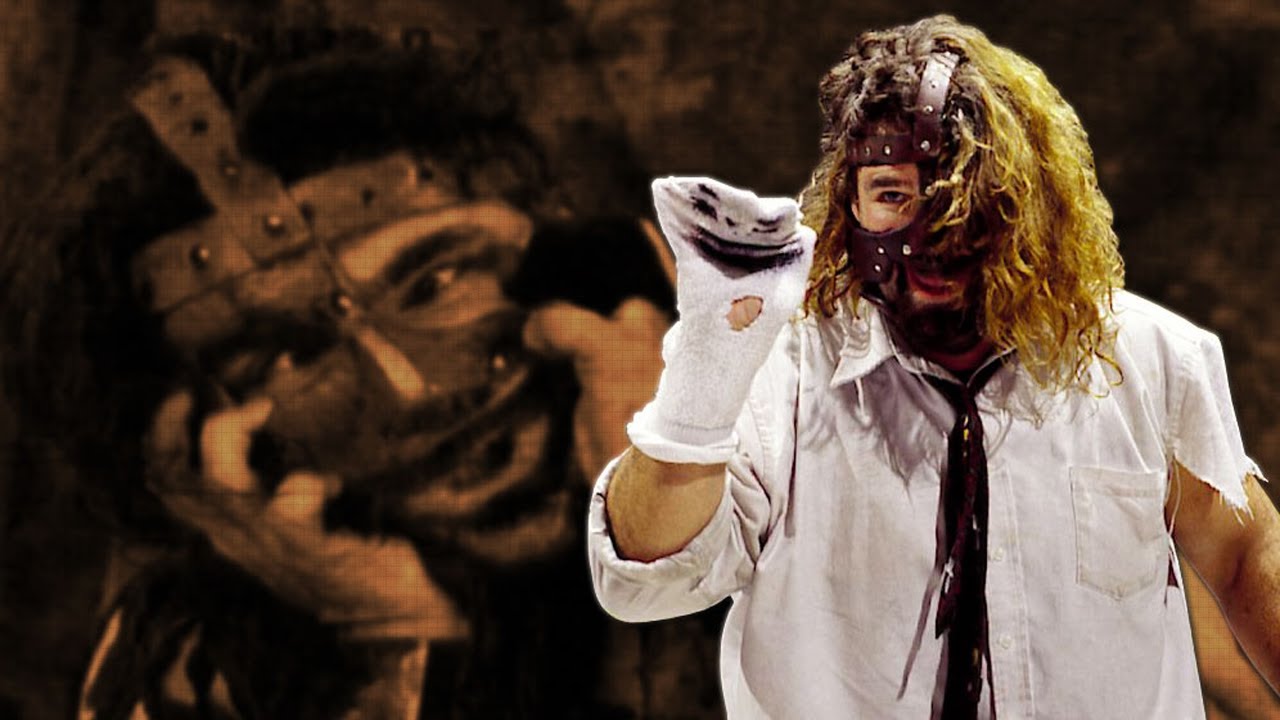