Drew McIntyre winning the WWE Championship at WrestleMania 36 against Brock Lesnar, was a moment he should have been showered in the adulation of the WWE Universe.

Instead, McIntyre was met with the silence only the worst stand-up comedians and local theater production performers are used too.

McIntyre spoke about his unique experience with Lilian Garcia on her podcast, Chasing Glory. He said he was upset when he first heard the news, but that he would later understand the seriousness of the situation and was happy to provide an escape for everyone.

“When I found out about it, I was obviously upset,” McIntyre said (h/t to Chris Siggia for the transcription). “I was very angry. But I didn’t realize the magnitude of the situation until I got back home. I was still feeling down on myself. I worked so hard to get this moment and it’s all happening the way I imagined, then it’s not going to happen the way I imagined and I couldn’t believe it.

“Then I started watching the news and realized what was going on and the WWE was pushing forward with WrestleMania 36 and give everybody an escape. The fact that I was going to fight Brock Lesnar in the main event, that was bigger than my selfish reasons and I started thinking this was a positive. We are going to give everybody an escape. I can give them a happy ending if they are invested in my story and finally get that happy ending at WrestleMania.”

While he wasn’t happy with some of the eccentricities of his championship match, McIntyre was ultimately happy with his big win and especially enjoyed reliving the moment with his wife.

“That is the biggest thing in the world to me and watching it back, watching it on the couch, feeling like it’s the first time watching it because when I won the title, I hid the title upstairs in a room,” he said. “I wasn’t allowed to look at it. It never happened.

“So, I relived the moment on the couch with the wife and the cats, reacting to every move. She almost got elbowed a few times when I was giving Claymores and taking F-5s so she had to move to the side of the couch. I had the same reaction as when I won the title.” 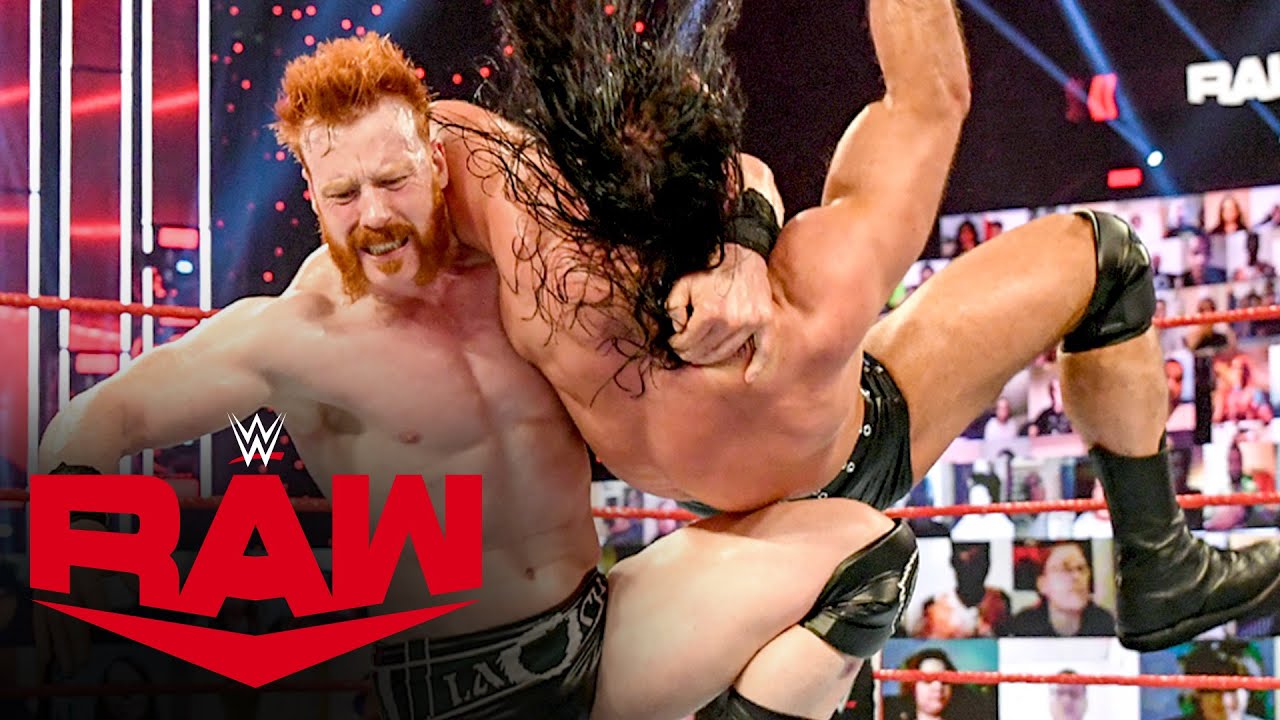 WWE Officials Were Pleased With Top Match on RAW