WWE made a ton of merchandise with Tampa, Florida on it. When WrestleMania 36 location changed they needed to whip up a new batch of t-shirts.

The company put out a couple “I Wasn’t There” t-shirts. They didn’t stop there. The official WWE shop has a couple new additions that seem to make light of the current WrestleMania situation.

WWE has a new Road To WrestleMania t-shirt that simply takes a cartoon tour of someone’s home. The joke is that the road to WrestleMania ends at home.

The company also released a 24/7 Title parody t-shirt as well. That shirt says: “Home 24/7 Champion.” On that note, we 100% encourage videos of fans battling at home over one of those toy 24/7 Titles.

You can check out the new WrestleMania merchandise below. We wonder who would buy one of these t-shirts, but everyone has their own way of remembering WrestleMania. 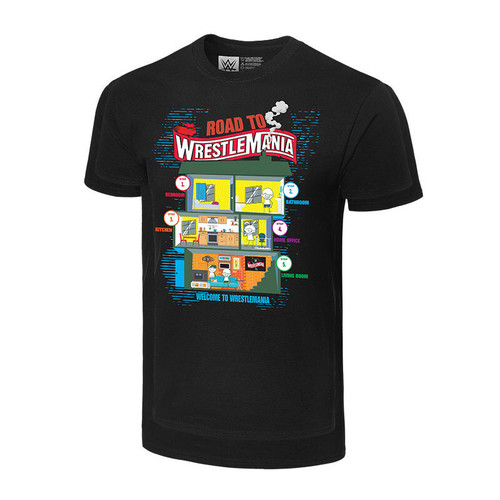 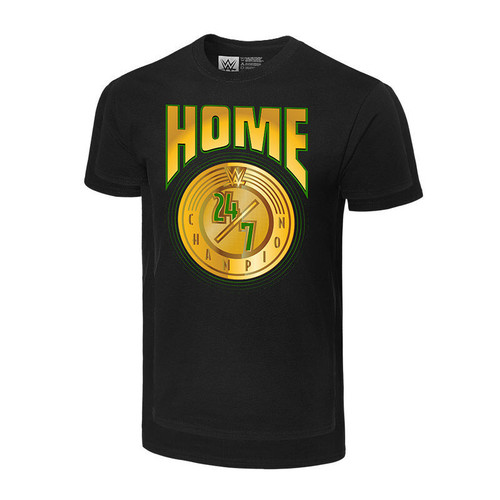 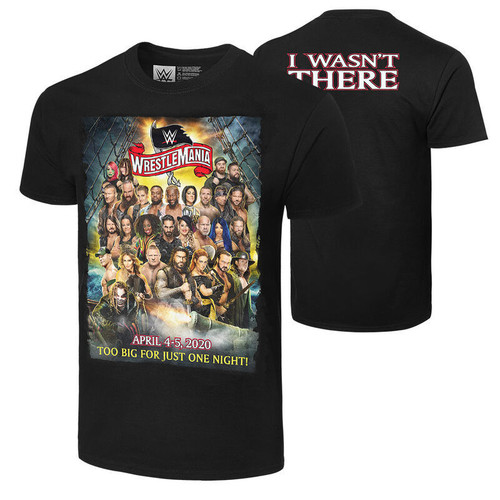 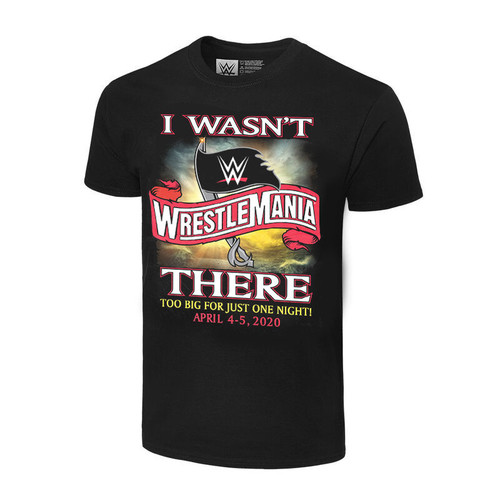