This past Wednesday saw the release of many WWE wrestlers and talent in what some have deemed “Black Wednesday”.

Tommy Dreamer gave his thoughts on a House of Hardcore Twitch stream. Dreamer talked about how the wrestling world is coming together during this time. He also gave his own timeline for when wrestling shows can start running again.

“We have to take one day at a time,” Dreamer said (h/t to Himanshu D. for the transcription). “The cool thing is you see everybody jumping and banding together. I have reached out to several people who have been let go today and their lives will be fine. There’s life after WWE. For some people, they may get hired back, for other people they may not. You got some television time, you got recognition or hey guess what, if you feel you weren’t used to potential, great. It happens to everybody.

“My heart goes out to them it goes out to them cause of their families and the uncertainty at this time. Hopefully they have three more months of pay where they can keep getting paid by WWE as per when most times they get released and then in three months this is all cleared up. I feel personally that wrestling shows and all that stuff won’t happened till like October – November so we could all get back on our feet.”

Vince McMahon and WWE have been taking a lot of flack from fans over the releases. Dreamer defended McMahon, saying that it’s part of the business and something that a big business like WWE should do.

Dreamer said that the decision comes down to money. He acknowledges that it is not an ideal situation, but it is part of the business and happens to almost everybody.

“So this is all coming down to this: money, and this is why stuff like this happens, and it sucks, but it is a business and nobody has a job or guaranteed a job forever. I guess the Undertaker and Shawn Michaels and Triple H are the only two. Hell, even Shane McMahon didn’t have a job for a while. Though he walked away, but that’s business.” 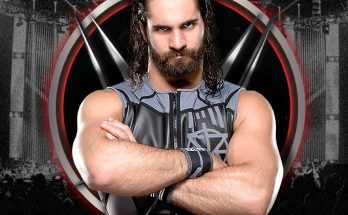 Seth Rollins Talks Working With Undertaker, His HIAC Match Against The Fiend 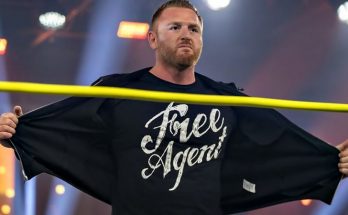 Heath Injured At Bound For Glory

The Rock Inducts Ken Shamrock Into Impact Hall Of Fame