The NXT General Manager announced that tonight’s NXT episode will see NXT Tag Team Champion Matt Riddle choose a temporary replacement for partner Pete Dunne, who is stuck in the UK and unable to defend due to travel restrictions related to the coronavirus pandemic. It sounds like Dunne will be involved with picking his temporary replacement.

Riddle and his temporary partner will then defend the titles against Kyle O’Reilly and Bobby Fish of The Undisputed Era on tonight’s show.

Below is the updated line-up for tonight’s NXT episode, which will air live from the NXT Arena at Full Sail University in Winter Park, FL:

1️⃣ The #BROserweights will find a temporary replacement for @PeteDunneYxB.

2️⃣ @SuperKingofBros will defend the NXT Tag Team Championship with that partner against #UndisputedERA TONIGHT on #WWENXT!! pic.twitter.com/ZCnae8lI4u 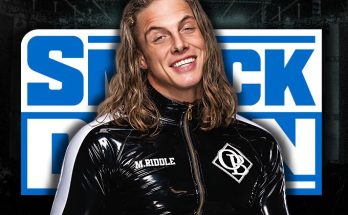 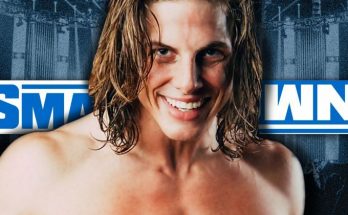