CM Punk was a recent guest on the No Sports Report podcast to discuss WWE’s “very strange” decision to continue forward with WrestleMania 36 during the ongoing COVID-19 pandemic.

It’s like they canceled, but they’re still doing it. It’s very strange. Yeah, I think it’s completely strange. You know, I hear all the rumors of who’s sick. You know, and then you’ve got all these guys that are whether the culture there has changed or not, are going to be job scared so that they’re going to show up and then they get somebody else sick. And like, obviously, that’s how the virus works.

I just thought every decision that was made, shockingly, CM Punk thinks every decision they make is the wrong one. I just thought it was just so obtuse. Like just the wrong decision. Like, don’t just cancel it, reschedule it. Oh, you’re still gonna do it, oh okay. Well, that’s not what I would have done. Oh, you’re making it two days instead of one? Well, alright. That’s not what I would have done, but, okay. And on top of that, they pre-taped stuff. So I’m sure there’s all kinds of spoilers out there. So what’s the incentive for even watching it on Sunday?” Punk continued. “And let me just say that I know a lot of people think it probably does like shitting on it. But I also feel like we’re the only ones talking about, you know, everyone else wants to put, you know, the positive spin on it. ‘We put a smile on people’s faces. Oh, I can’t wait. I don’t care if there’s no crowd. I can’t wait to go out there.’ Eh, if we’re all honest, we can all just have a conversation about it. You know, this is just a different point of view. So if anybody is going to get mad about me saying this? Like, I think you got bigger fish to fry. You should maybe worry about that. 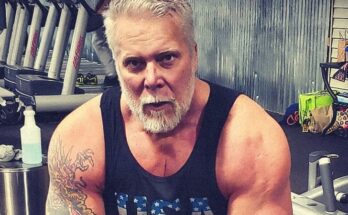 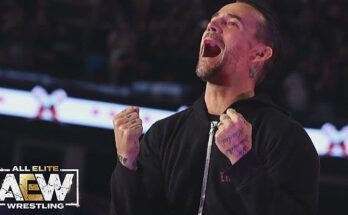 Update On The Situation Between The Elite And CM Punk