On the last WWE RAW before WWE WrestleMania 36, The Undertaker had a final message for his opponent, AJ Styles.

“Your mouth’s writing checks your mouth can’t cash,” said The Undertaker. The Phenom said he’s heard worse from better stars than Styles. The Deadman even briefly mentioned Styles’ pre-WWE history. “You were content being a big fish in a small pond because you knew you didn’t have what it takes to hang with The Undertaker,” said The Phenom. The Deadman said there’s no going back now. He also accused Styles of being mad that Michelle McCool does the Styles Clash better than he does.

“You’re gonna pay that price in a boneyard,” said The Undertaker. “Try me, I’ll make you famous. You will feel the pain, you will get hurt and you will suffer. And most importantly, you will rest in peace. ” 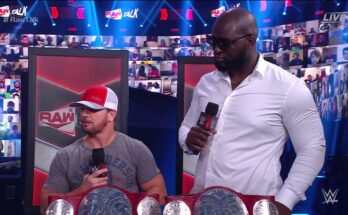 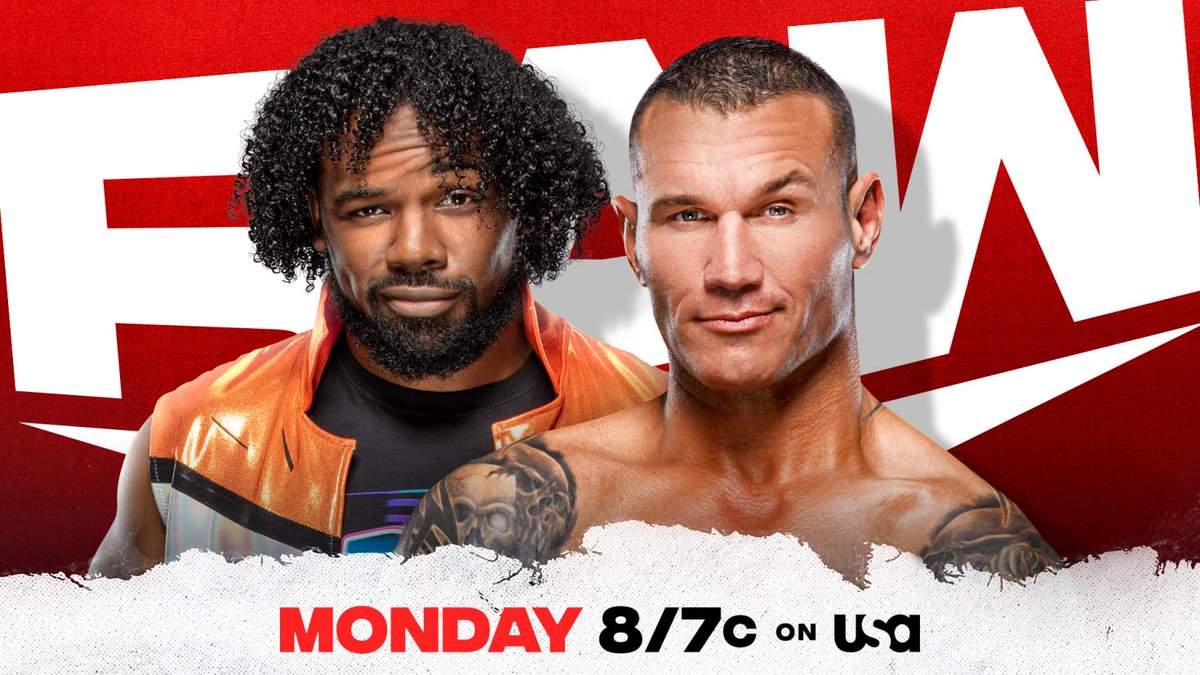 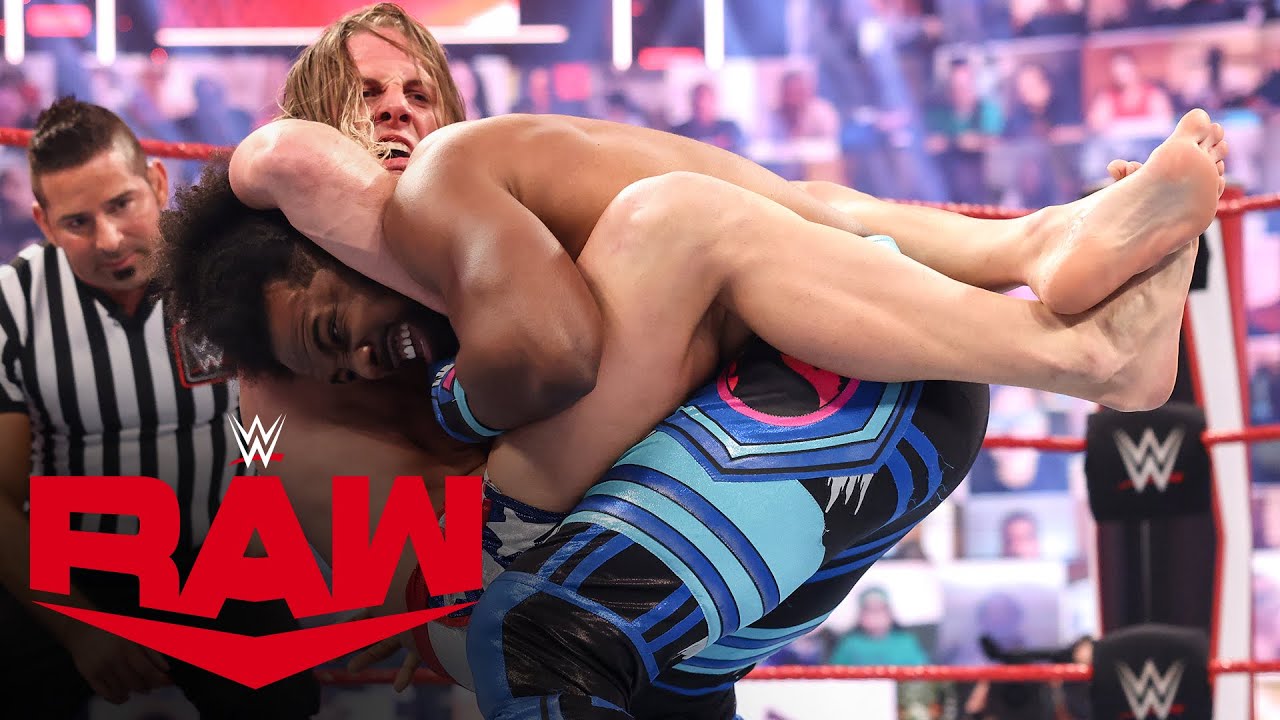