Jake “The Snake” Roberts recently spoke with the FlipDaScript podcast, where he spoke about racism in wrestling. Roberts said he saw it first hand and that he believes the stories told about racism in WWE.

“There’s always been racism in every walk of life as far as I remember, man,” Roberts said. “When I was in the third grade they integrated, man. Hell, I didn’t know what this black and white thing was, and I never have. I don’t understand it today. I don’t know why the white man was so messed up to pull that bulls–t.

“It was wrong, it’s always been wrong,” he said. “Slavery is not a good thing for anybody, that’s bulls–t. We’re all living and breathing, man, we ought to be able to sit down at the table together.”

Roberts continued, saying African-American wrestlers were treated horribly when he was first coming up in wrestling.

“They’ve always been used, man,” he said. “Back in the 70s, whenever I first got into wrestling, I seen that s–t. They were never pushed to the top, they were always held back. They were the better athletes, and it was wrong man. Some of them bowed down and played the game, went out there and acted like a fool, which is what the white man wanted at the time, wanted to humiliate them. That s–t’s wrong man, it’s always been wrong. I don’t have time to waste on that bulls–t man, we all know it and we all see it.”

Roberts was asked his thought about The Rock, calling him “fabulous” and saying he had that “it” factor.

“He had the ‘it,’ he had a hell of a body too, he did everything a great wrestler does,” he said. “He performed, he could talk his ass off and he was built like a brick s–thouse, man. Motherf–ker put together. You look at The Rock in those days, that looked like a goddamn man out in the ring.” 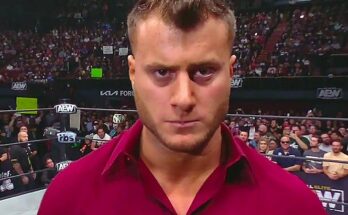 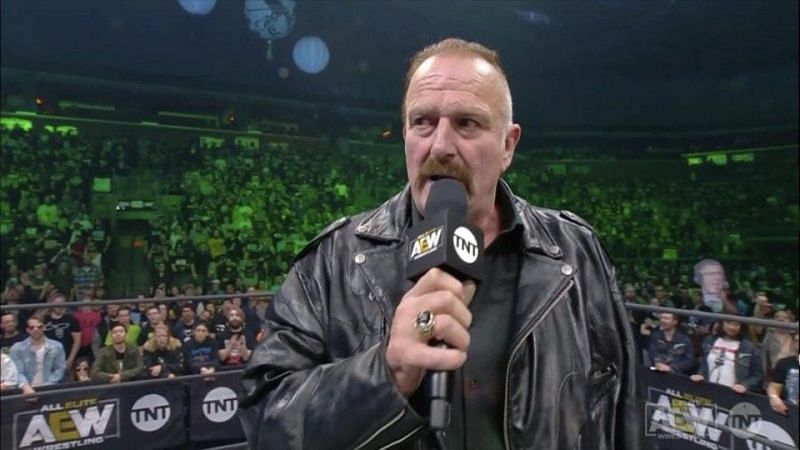