An edict issued by WWE officials may explain why there are so many minor injuries, and some significant injuries, on the WWE NXT brand.

It was noted on Wrestling Observer Live by Bryan Alvarez that NXT talents have been told to “lay it in” on each other for some time now. There’s no word on when the rule was passed down, but it was noted that this was done before AEW really got off the ground and brought the competition on Wednesday nights.

It’s often said by viewers that NXT matches appear to be more hard-hitting than what we see on RAW and SmackDown, and that some of the in-ring work is more aggressive. Some may chalk it up to the up & coming NXT Superstars fighting for their spots, but it sounds like there’s more to it as the roster has been told to “lay it in” when they’re performing in the ring. 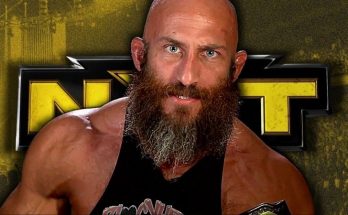 Injury Updates On Tommaso Ciampa And The Undisputed Era 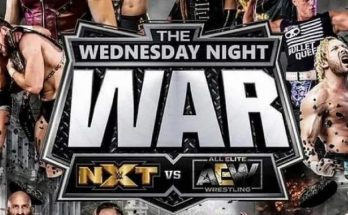 AEW Dynamite And NXT Viewership Down 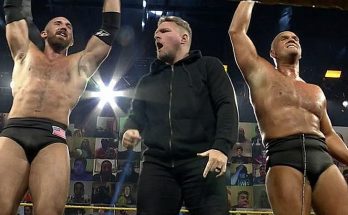