Below are results from Impact Wrestling and Xplosion tapings at Sam’s Town Live in Las Vegas. These will air over the next few weeks on AXS TV, possibly February 18 and February 25:

* There were some empty seats but the venue was mainly full. Joey counted between 650-750 fans

* Don Callis and Josh Mathews were out for commentary

* Xplosion Match: Mahabali Shera defeated Daz after a Sky High spinebuster. Shera had heat on Daz for the whole match. There was a short comeback for the finish

* Ace Austin and Reno Scum defeated Impact World Champion Tessa Blanchard, Tommy Dreamer and Trey Miguel. This was the first main event of the night, said to be very competitive. The crowd was really into Tessa

* TJP defeated Josh Alexander by countering a Sleeper into a pin. Ethan Page was at ringside with Alexander while Fallah Bahh was out with TJP

* Su Yung defeated Jessica Havok in a No DQ match. Su won after Havok passed out in the Mandible Claw. There was lots of weapons used here. Havok took a kendo stick shot right over the head

* Moose came out to join commentary

* Rhino defeated Dave Crist with the Gore. Rhino outsmarted Dave and Jake Crist, who was at ringside, to get the Gore for the pin. Rhino and Moose had a staredown after the match

* Rohit Raju defeated Zachary Wentz after a double stomp to the back. The Desi Hit Squad was at ringside with Raju

* Ace Romero defeated Joey Ryan with a running elbow. Ryan made Romero touch his private parts during the match, but he couldn’t get the flip done

* Eddie Edwards defeated Michael Elgin with a cradle. This was said to be a hard-hitting, fantastic Japanese-style main event 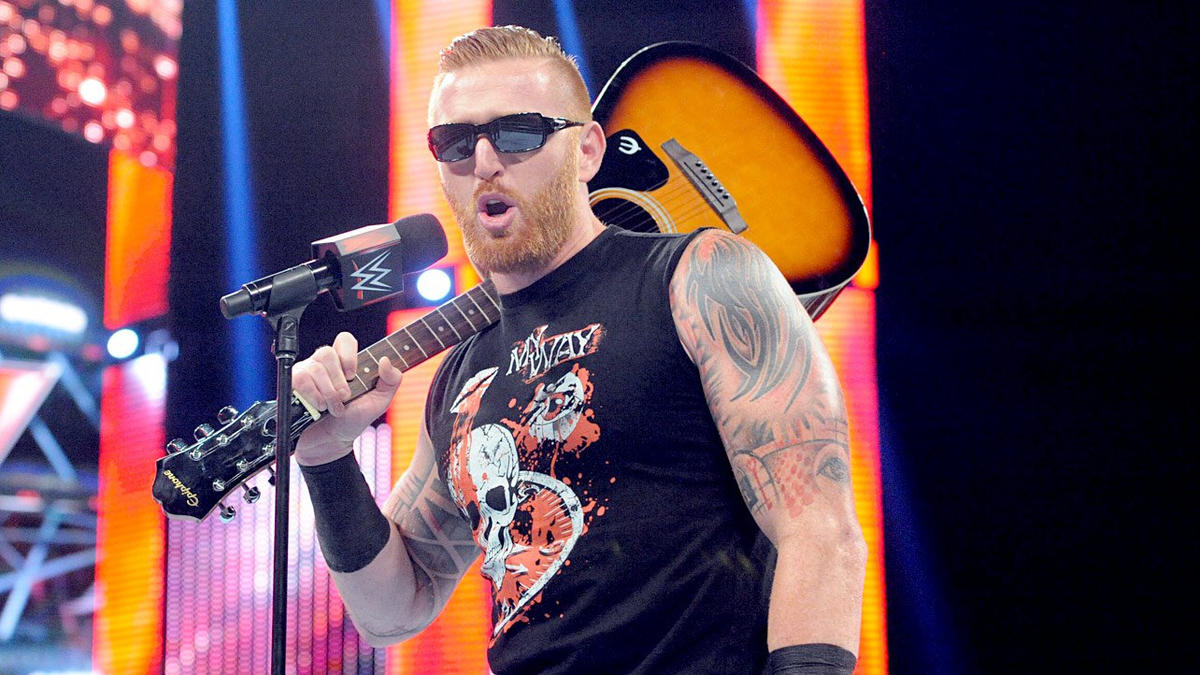