We’ve noted how WWE has been airing “coming soon” vignettes for Sheamus on WWE SmackDown, and how he’s expected to return to action some time this month.

The Celtic Warrior took to Twitter today to hype his return and it looks like he’s returning to some of his roots.

Sheamus on Working With Keith Lee, Goldberg Vs McIntyre 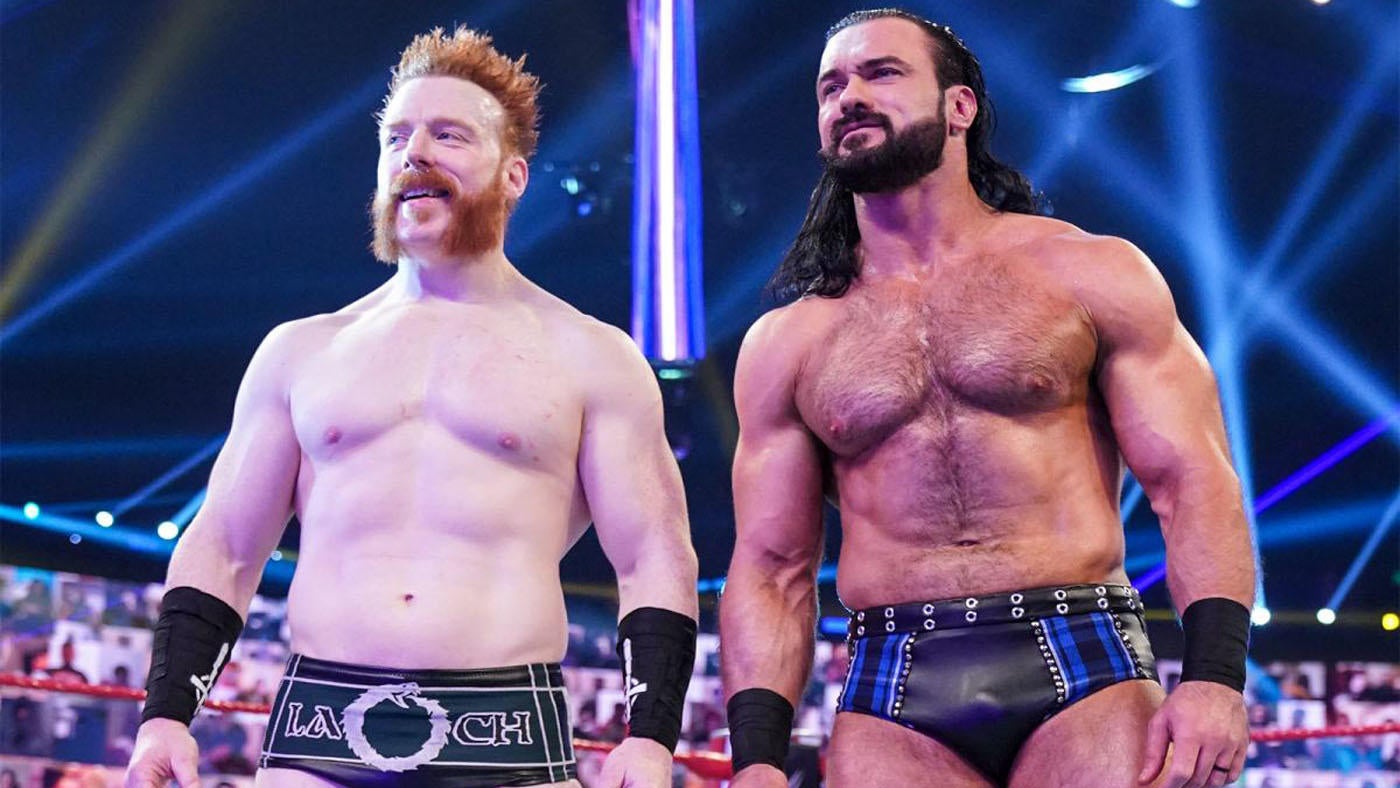 Sheamus And Drew McIntyre To Be Punished For Attacking Pat Buck?