– Tonight’s WWE NXT episode on the USA Network will be an “end of the year” special with no live matches.

WWE has not officially announced any matches for tonight’s show, and it looks like there will be no new matches airing, but it’s always possible that they air dark matches from recent tapings or some other kind of pre-taped segment.

Tonight’s show will feature the reveal of the NXT 2019 Year-End Awards, and the reveal of the tag teams for the 2020 Dusty Rhodes Tag Team Classic. It was also announced that they will air three of the biggest NXT Takeover matches from 2019, including the first-ever women’s WarGames match.

The following award winners will be revealed during the show:

– AEW Dynamite will air live from Daily’s Place in Jacksonville, Florida. Below is the current lineup: 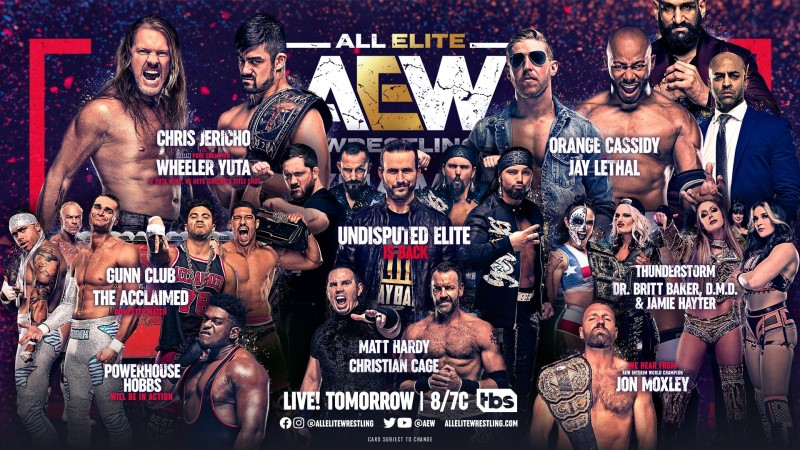