MJF has parted ways with MLW. The AEW star confirmed on Twitter today that his run with the promotion was over.

“While my time with @MLW is over I can assure you the Dynasty will live on….forever,” MJF wrote.

MJF had been working with MLW since 2017. His contract with MLW did not prevent him from signing a deal with AEW in January of 2019. With his MLW deal ending, MJF is now only under contract to AEW, where he signed a five-year contract extension last July.

MJF’s final match with MLW was against Marshall Von Erich at this past Saturday’s MLW Zero Hour event.

While my time with @MLW is over I can assure you the Dynasty will live on….forever.

I had the best tan btw, it’s just the camera angle. pic.twitter.com/tSHszAkd4d 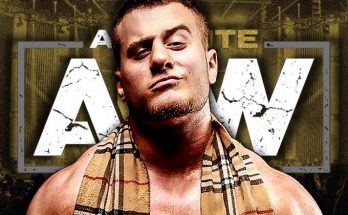 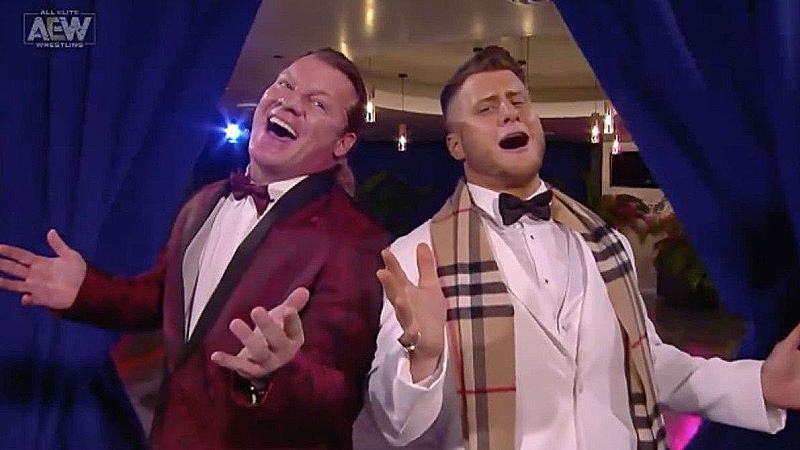