Impact Wrestling announced today that they will bring back the TNA name for a special themed show for WrestleCon 2020, which takes place during WWE’s WrestleMania 36 Week in the Tampa, Florida area.

The Impact TNA event will take place on Friday, April 3 in Ybor City, Florida at The Ritz. It will air live on FITE.TV at 7pm ET.

“There’s no place like home. TNA officially returns for one night only on Friday, April 3rd at 7pm. Tickets go on sale on Monday at 12pm EST at https://www.wrestlecon.com!,” Impact tweeted.

There’s no word yet on matches for the TNA event, or who might be brought in, but the tagline for the show is, “There’s No Place Like Home.” This is a reference to TNA being based in the Orlando, FL area years ago.

Fans traveling to the Tampa area for the various events during WrestleMania 36 Week will have to choose between the TNA show, WWE SmackDown, and GCW presents Joey Janela’s Spring Break 4.

Below is the full tweet and logo from Impact:

TNA officially returns for one night only on Friday, April 3rd at 7pm.

Tickets go on sale on Monday at 12pm EST at https://t.co/6BISigVGvG! pic.twitter.com/o19R8OVO4z 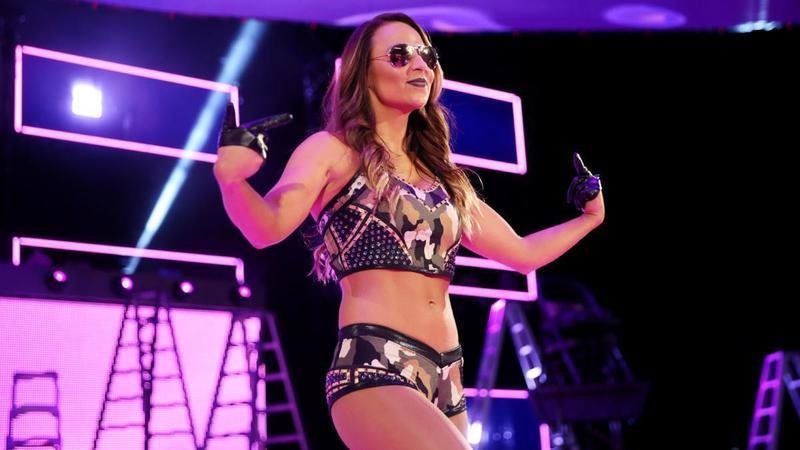