During his career, La Parka was also known as La Parka II, La Parka Jr., and Maligno. He made his Lucha Libre AAA debut in 1995. In 2018, he was on an episode of Impact Wrestling.

AAA’s La Parka passed away tonight. He was 56. He suffered serious injuries on a dive at the end of November and never recovered.

La Parka is one of the bigger recent stars in Mexican wrestling, the symbol of AAA. He is not the La Parka who wrestled in WCW and is now LA Park. pic.twitter.com/HiBICfYHri 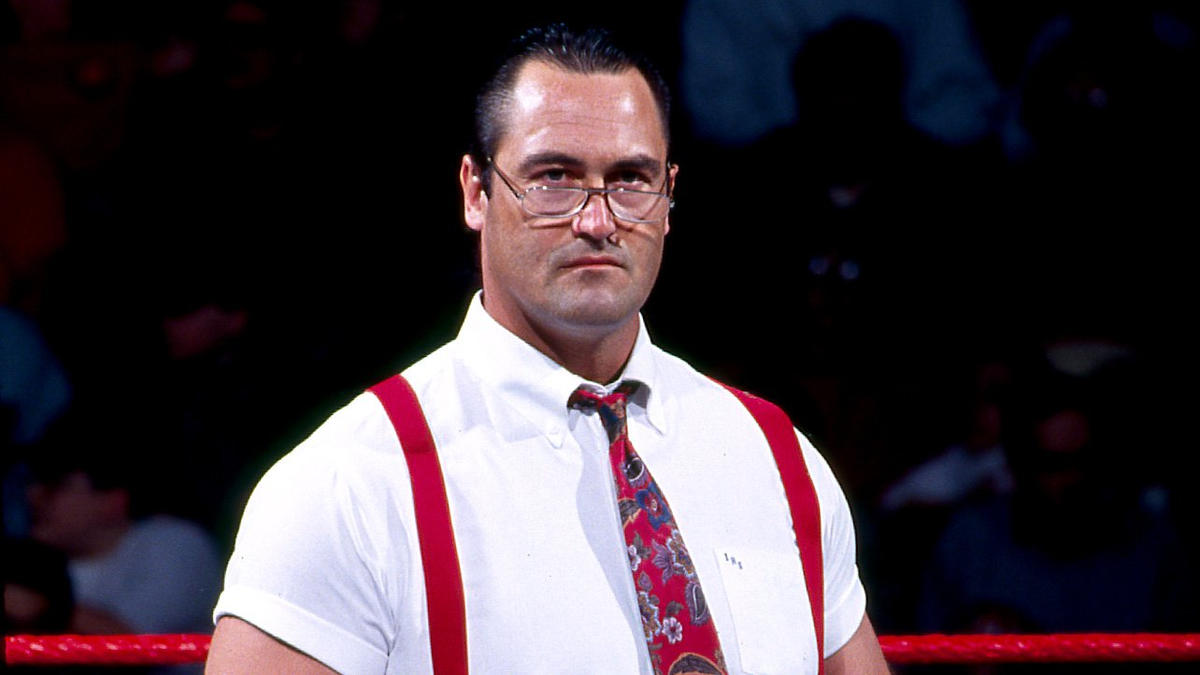 Ryback To Consult Lawyer Over Mark Henry War Of Words