– As noted, Randy Orton was not injured at Sunday’s WWE live event as this was just an angle for the ruse on last night’s RAW, which saw Orton drop his crutches and drop AJ Styles with the RKO.

Orton took to Twitter and taunted Styles over what happened. He wrote, “The Greatest Trick the Devil Ever Pulled Was Convincing the World He Didn’t Exist. Kiss my ass AJ [smiling face with sunglasses emoji]”

Orton added in another tweet today, “told you I was impatient … had to drop one more RKO before the end of the decade. #HappyNewYear @AJStylesOrg!”

told you I was impatient … had to drop one more RKO before the end of the decade. #HappyNewYear @AJStylesOrg! https://t.co/jiwLgcupvt

– WWE ended 2019 with a bang. The wedding of Bobby Lashley and Lana didn’t have much time to prepare, but WWE had plenty in store.

When WWE’s Raw went off the air last night they wrapped up the decade the right way. We’ll have to see how the ratings come out, but the YouTube numbers don’t lie.

Both videos from Lana and Bobby Lashley’s wedding received over 1 million views. This included the video of what happened after Raw was off the air.

The wedding chaos received a ton of views, but so did Randy Orton’s speech. He was very happy about pulling one over on AJ Styles and over 1 million fans watched his trickery go down. 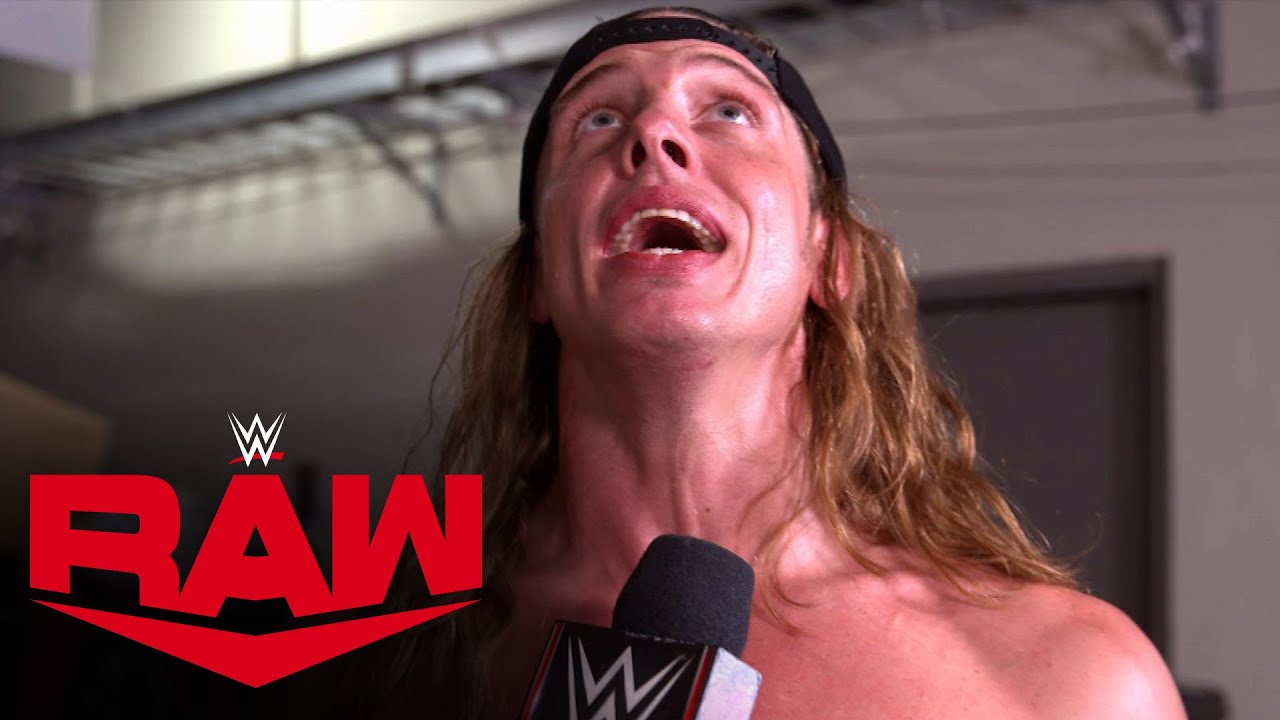 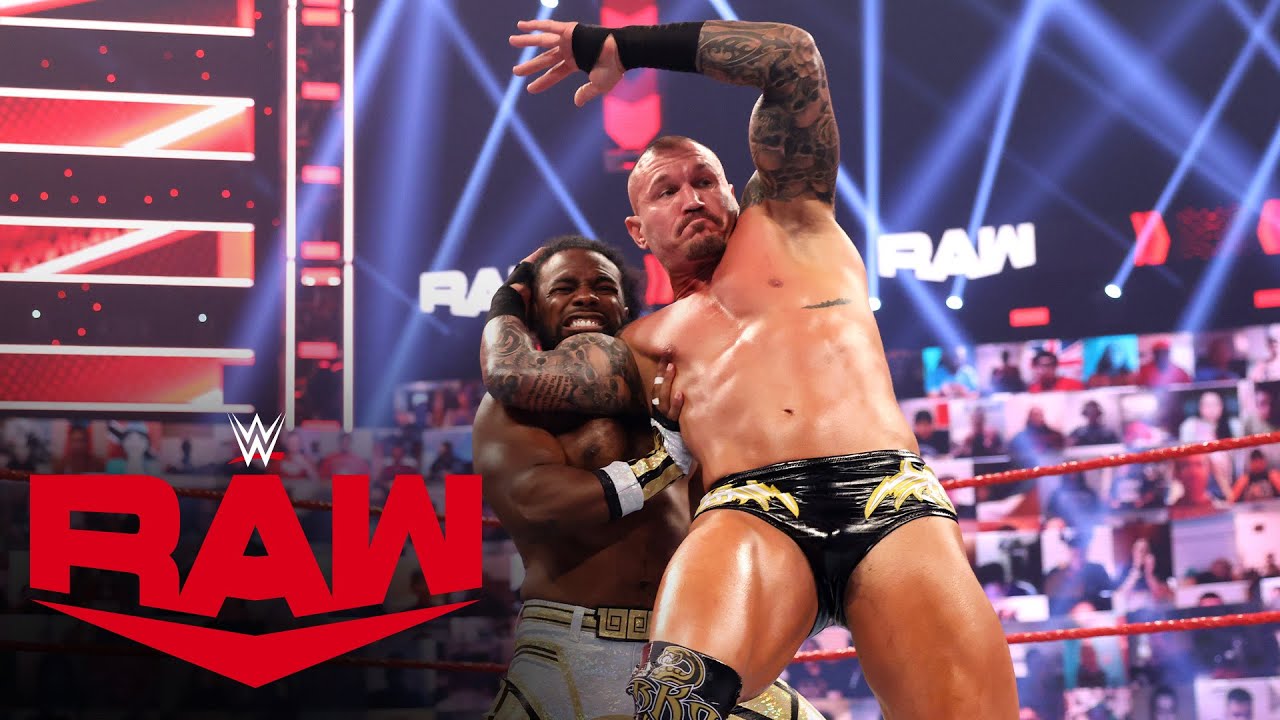