As seen below, Ryback tweeted a handshake photo with AEW Executive Vice President Cody Rhodes and wrote 2020 in the caption. “2020 #FeedMeMore @FMMNutrition @RybackTV”.

The former Intercontinental Champion left WWE in 2016 and has worked a few indie dates since then. In a recent Big Guy podcast, Ryback said that he would be more receptive to talk and work with AEW than he would be with WWE.

“I’m very open about this, once I am completely healthy and I spoke with Chris Van Vliet about this, that once I am healthy, I am going to make the phone call to Cody Rhodes,” revealed Ryback. “I feel that it is a travesty that CM Punk didn’t go there because it would have been huge. I look at this in pro wrestling and what that company has done it is really disheartening, and for me personally, I am going to have to do a lot of self-reflecting. Do I go back and get what I want and go there and have some goals that I had and fulfill that or say, look at what this company has done? I have all this s**t that they have done to me personally. The stuff they put out, or I say, you know what, I want to be part of that team that may be part of the future and may become the change in pro wrestling. That is what all talent has to ask themselves when deciding between WWE and AEW.

“Again, AEW is very new and there are some things that they are doing that we may not agree on but they are trying their best. I look at it like we can be part of a major change for the future of human beings to be treated better and I think all wrestlers have to ask themselves that question. So, I am hoping AEW continues to do well because I think it is going to force WWE to change.” 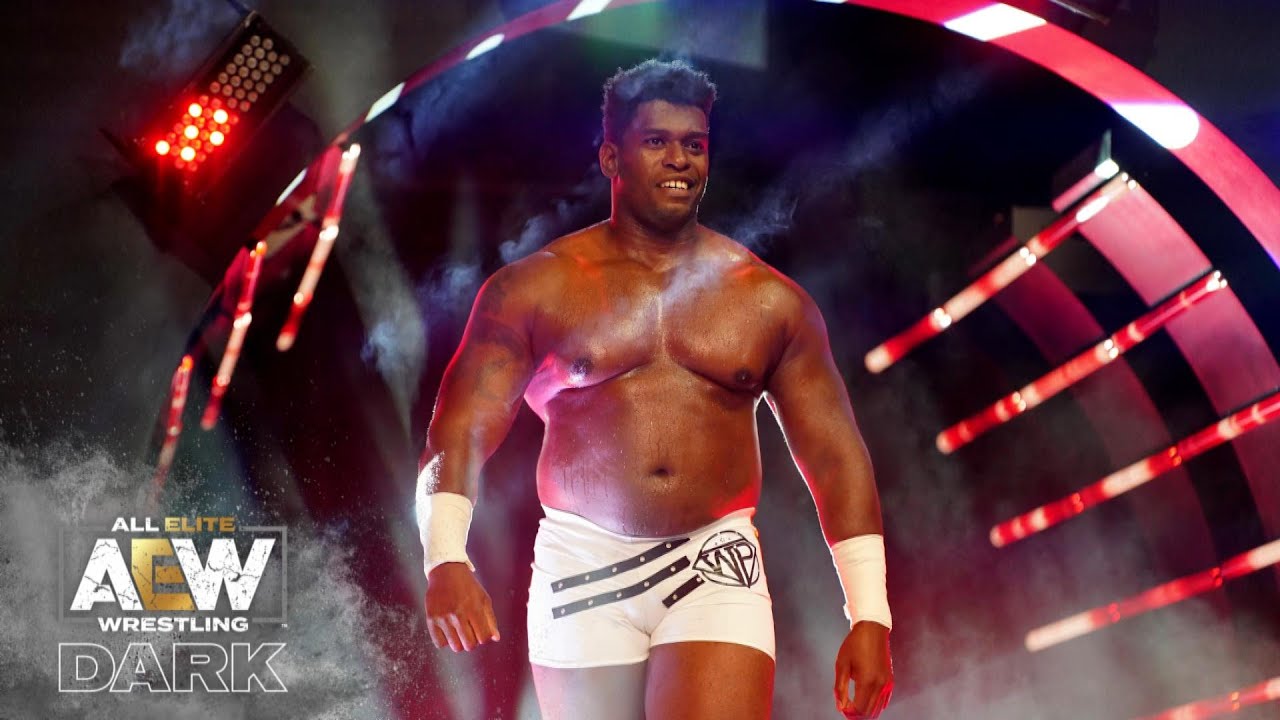 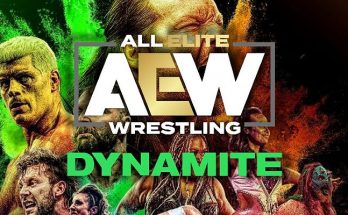