Tonight’s WWE RAW will take place from the Bridgestone Arena in Nashville, Tennessee as the road to TLC continues.

For the third week in a row, WWE has not opened the day with an official preview for tonight’s show, but stay tuned as we will keep you updated throughout the day.

WWE has announced that tonight’s show will feature Seth Rollins issuing an apology to the red brand roster after last week’s apparent heel turn. Charlotte Flair vs. WWE Women’s Tag Team Champions Asuka and Kairi Sane in a 2-on-1 Handicap Match has also been announced for tonight.

Remember to join us for live RAW coverage at 8pm ET.

Randy Orton To Appear on A Moment of Bliss 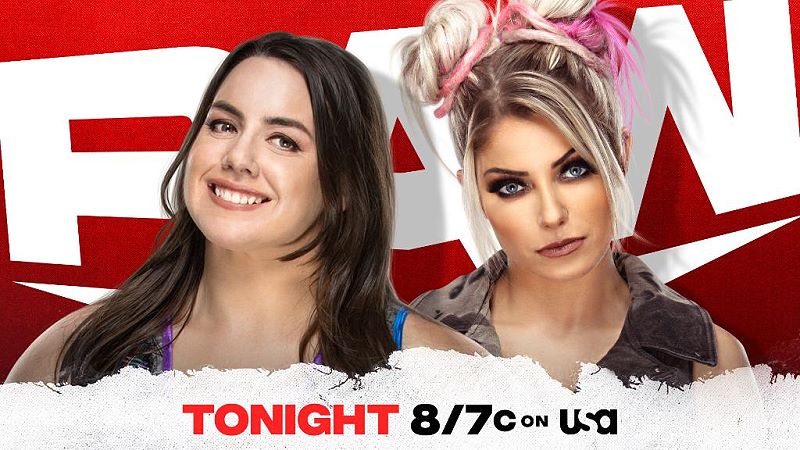