CM Punk has made is clear over the years that he is not a fan of Hulk Hogan. Apparently those feelings haven’t changed.

During an appearance on Windy City LIVE’s 2 Minute Warning, which you can watch below, Punk was asked who his favorite wrestler was growing up.

Punk has been publicly expressing his dislike of Hogan for years now, even calling Hogan a “piece of garbage” during an interview with CSN Chicago in 2015.

While appearing on Steve Austin’s podcast this past summer, Hogan claimed that Punk had heat with him stemming back to the RAW 15th Anniversary special in 2007.

“I walked into the dressing room for the Raw 15th Anniversary and there was a guy there named CM Punk, I don’t know who he is,” Hogan said. “I heard I had heat because I didn’t say ‘Hi’ to him. I only remember flying from California with RVD for the show and my phone is going off because my home life is falling apart, I’m walking through the dressing room and all I can think about is getting home to fix my home life.”

CM Punk On His Possible Biggest Matches In AEW And WWE 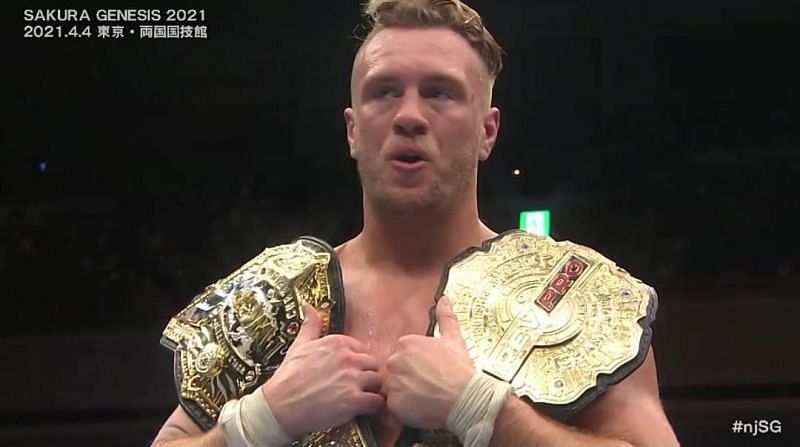