– Charlotte Flair is the first official name for the 30-Woman Royal Rumble Match that takes place next month.

Flair announced on tonight’s RAW that she will be 1 of 30 competitors that compete in the match to earn a women’s title shot of their choice, at WrestleMania 36 on April 5.

Lynch noted on tonight’s RAW that she was able to get WWE officials to book the match for the Rumble because her contract is coming up, and she refused to discuss a new deal until she got her match. As we’ve noted, RAW Executive Director Paul Heyman has been pushing for Asuka vs. Lynch to take place in early 2020 and the Rumble will be the one-year anniversary of Asuka defeating Lynch by submission at the 2019 Rumble pay-per-view.

– The first WWE RAW of 2020 is shaping up to be a loaded show as WWE has announced two big title matches and the return of WWE Champion Brock Lesnar.

There’s no word yet on what Lesnar and Paul Heyman will be doing next week, but we should have a better idea of who Lesnar’s opponent for the 2020 WWE Royal Rumble pay-per-view will be. It’s been reported that Lesnar is not scheduled to wrestle again until the Rumble on January 26 from Houston.

Below is the updated line-up for next Monday’s RAW from the Chesapeake Energy Arena in Oklahoma City, Oklahoma: 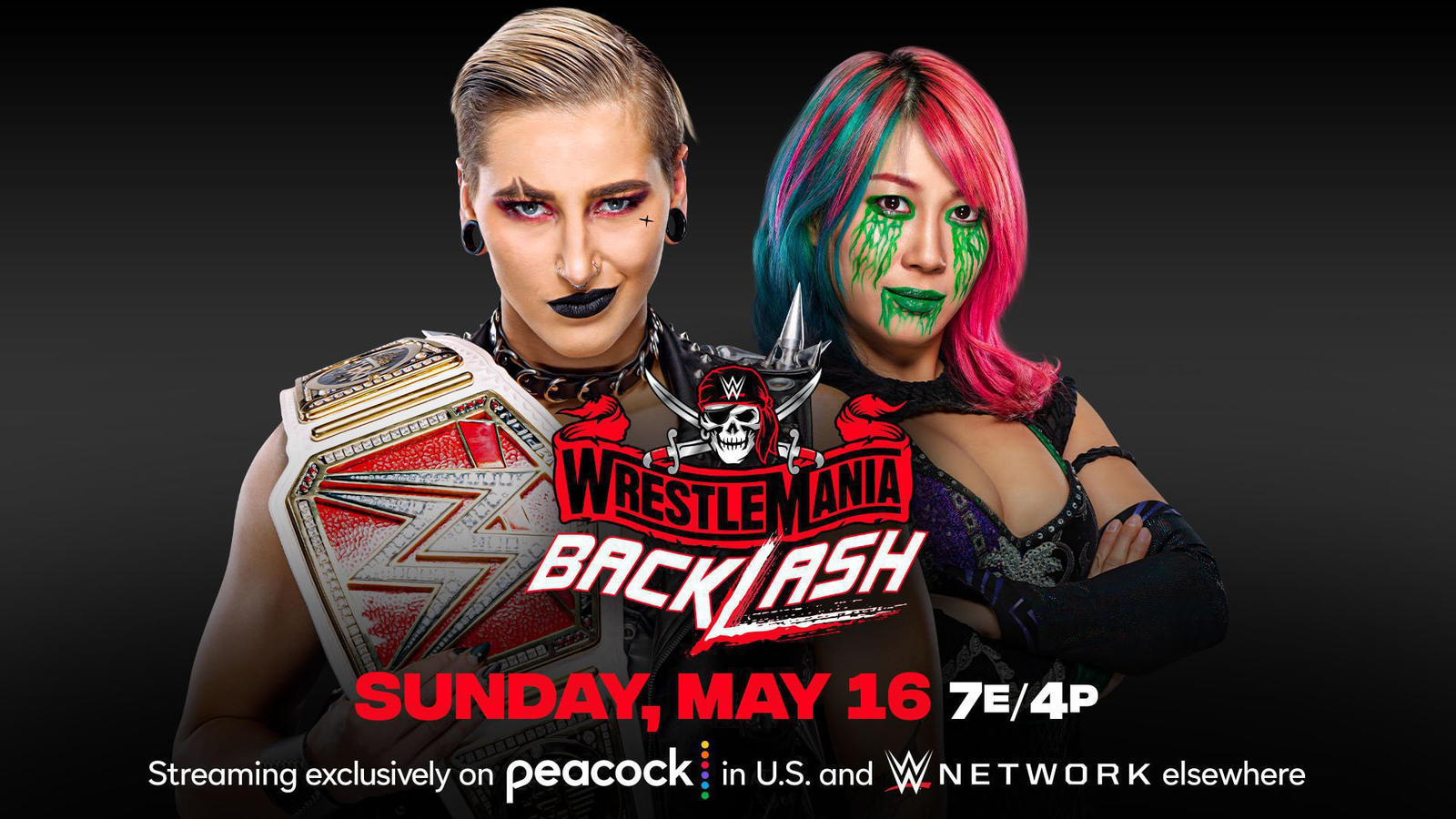