Cody Rhodes said that AEW isn’t going to be a “reactionary” pro wrestling company. The latest advertising for AEW Dynamite might not tell that same story.

NXT has defeated AEW Dynamite in the ratings for the past two weeks. Now TNT is airing a commercial for Dynamite that proclaims how much better AEW is than NXT.

This new commercial features three quotes from The Wrap, Forbes, and ComicBook. Then three quotes are displayed during the commercial saying that AEW Dynamite buries, trounces, and crushes NXT respectively in each quote.

It could also be worth noting that they showed a close up shot of one particular fan in the crowd was was wearing a CM Punk shirt. We can’t imagine that they only had one option of a crowd shot to insert there. 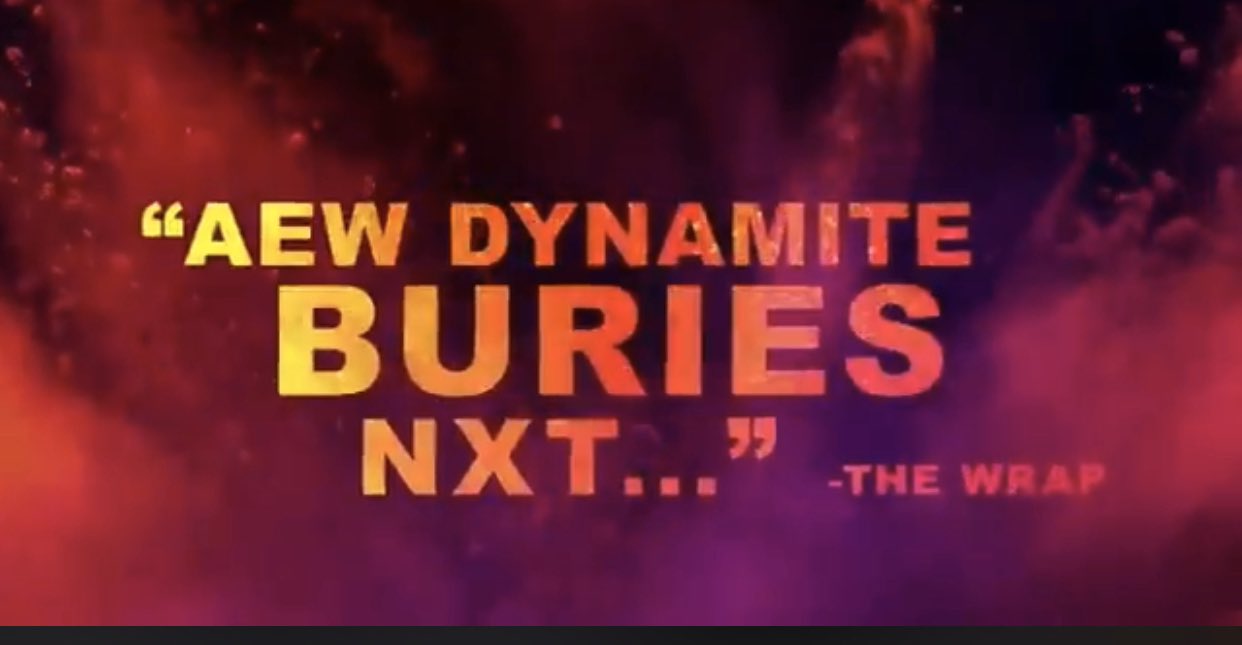 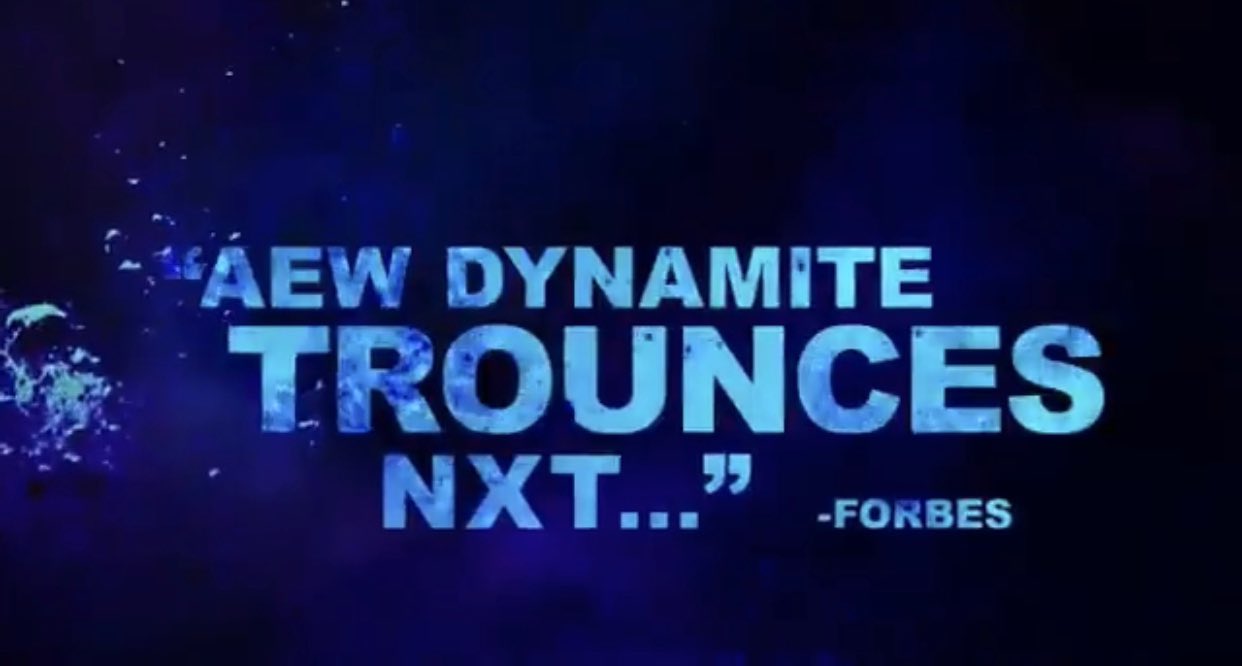 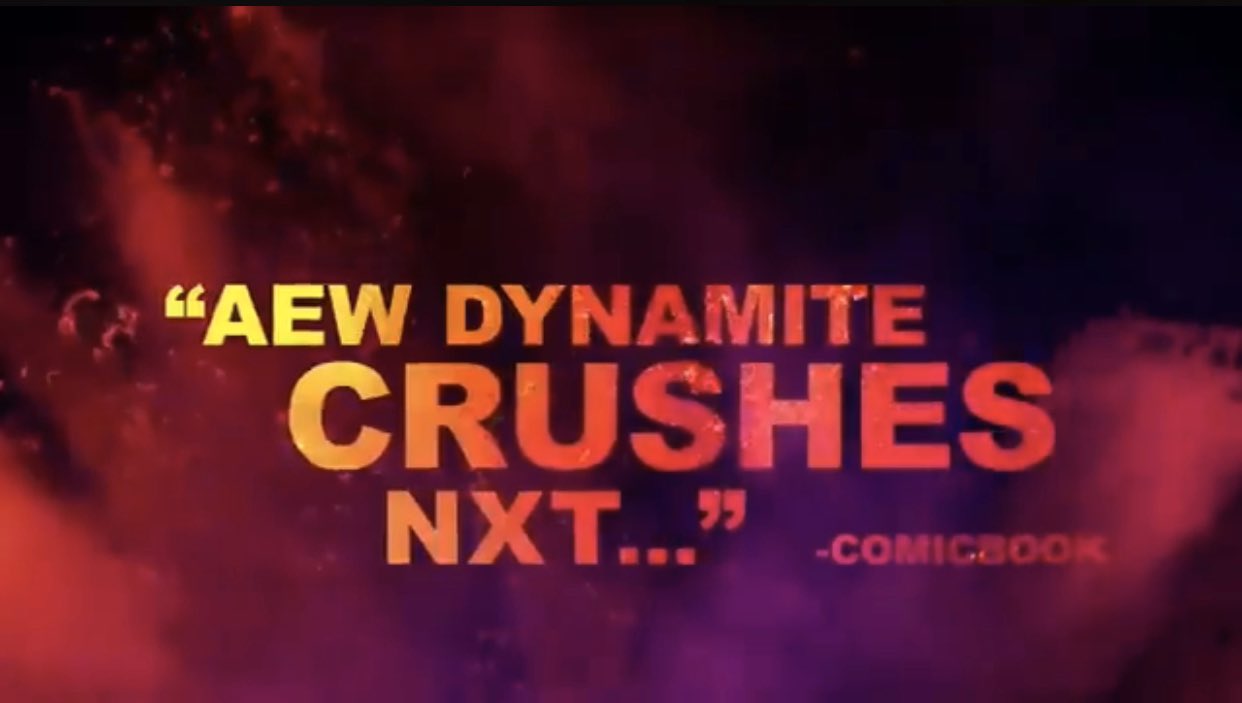