WWE legend Trish Stratus Appeared on WWE’s The Bump earlier today and was asked who she thought was the breakout star of Survivor Series weekend was.

Without hesitation, she chose Rhea Ripley and then layered on the praise. “If you didn’t know that the future of women’s wrestling was Rhea Ripley, now you know. Obviously, she’s been on a roll lately, I just feel like this was her coming-out party.”

Trish continued by stating that Rhea was something out of a dream, before correcting herself by saying she was more appropriate for a nightmare. Considering her eye-popping physique, that’s more than appropriate.

Trish stayed on the couch for the entire episode of The Bump, which you can catch in the embedded video below: 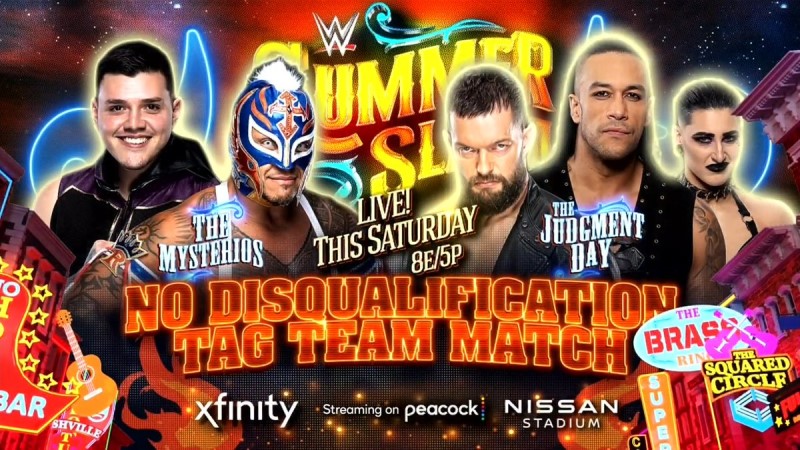