The following article may contains spoilers for tonight’s Smackdown episode…

It’s likely that the group will be appearing on tonight’s show to further the Survivor Series pay-per-view build. There’s no word yet on if any other NXT Superstars will be appearing, but we will keep you updated.

Below is the current line-up for tonight’s SmackDown from the Wells Fargo Center in Philadelphia, PA:

There will also be a MizTV segment with Daniel Bryan, plus an appearance by WWE Universal Champion “The Fiend” Bray Wyatt.
Stay tuned for updates on tonight’s show and be sure to join us for live coverage at 8pm ET. 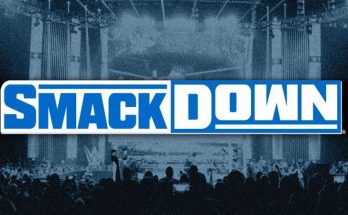