As noted, Triple H promised that there will be an epic surprise coming for Saturday’s NXT Takeover WarGames and that one spot for Team NXT will not be revealed until the day of the event.

Mike Johnson wrote on PW Insider that since WWE re-signed John Morrison to a deal, he very well could be the mystery man for NXT. We’ll have to see if it happens, but his name could very well appear on the big screen in Chicago.

Johnson also reports that former WWE and World Champion Sheamus, who has been out of action since Wrestlemania, was brought into Chicago for Survivor Series weekend.

There’s no word yet on if The Celtic Warrior will be making his return to action at Sunday’s WWE Survivor Series pay-per-view, but it’s possible.

It was reported in mid-September that Sheamus had been cleared to return to the ring for WWE, and was currently waiting for the company to bring him back. It was also noted that officials were looking at bringing him back to the storylines once they had something for him creatively. 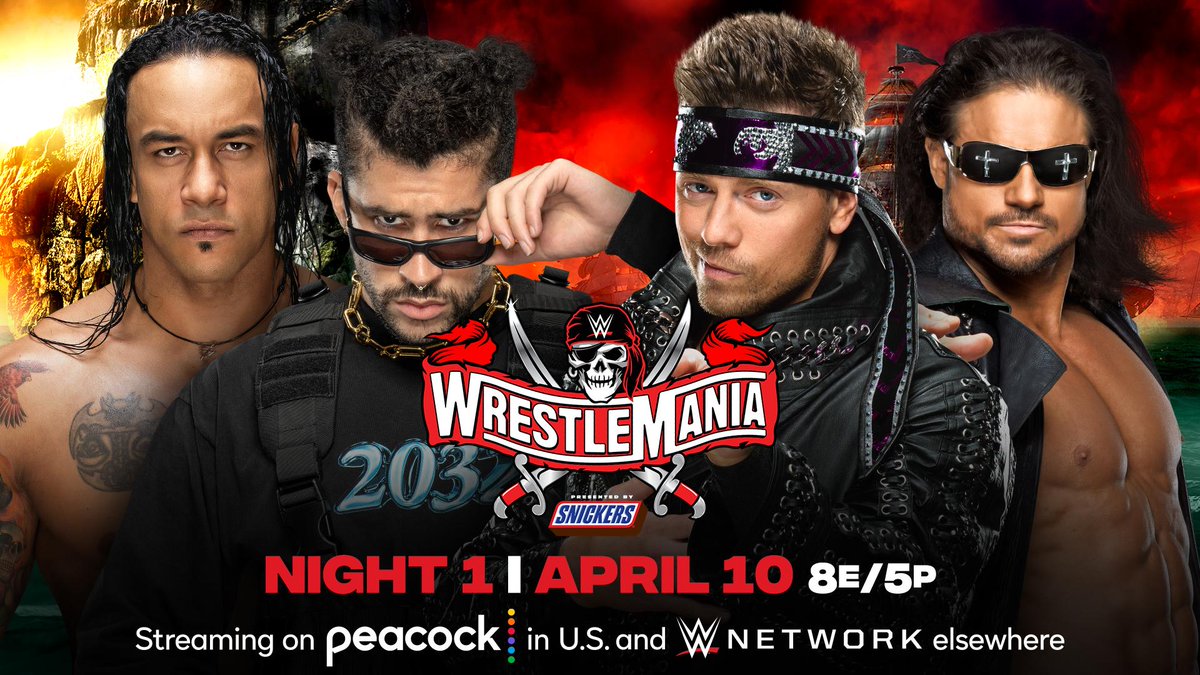 WWE Superstars Pulled From WrestleMania Match Due To Injuries?

John Morrison On His Bad Landing During Monday’s RAW