Wednesday’s Full Gear go-home edition of Dynamite on TNT drew 822,000 viewers, topping NXT’s 813,000 viewers on the USA Network by only 1.1%, the smallest gap between the two shows.

Rhodes was asked about the ratings still being beyond original expectations, but after the ratings settle, how do they plan on growing their audience? Rhodes noted the best way to get more fans tuning in is simply putting out characters that will get over with fans, make them want to pick someone and tune in.

“The biggest way to grow an audience is giving them something to talk about throughout the week and finding characters that they want to follow, that they root for, that being characters they already know” Rhodes said. “People like Jon Moxley, but also characters you’re seeing for the first time that you want to be your guy or your girl.”

In regards to the ratings slide, Rhodes says today’s wrestling shouldn’t be compared to ratings of the past, when technology was wildly different. He also noted for six weeks Dynamite has gone head-to-head with  NXT, and despite WWE bringing in some heavy hitters, Dynamite has been able to pick up the win each week.

“I am very happy, personally. There’s obviously room to grow. I want the most amount of souls and eyes watching this show, as possible, but for six weeks to defeat—to say it out loud, I’m not trying to be braggart, six weeks in a row we’ve gone head-to-head with WWE, the biggest wrestling company in the world. Six weeks in a row, they’ve been on the losing end and they’ve provided massive stars and great wrestlers, like AJ Styles and Finn Balor on their product, and they’re still behind. That speaks to me to what we have.” 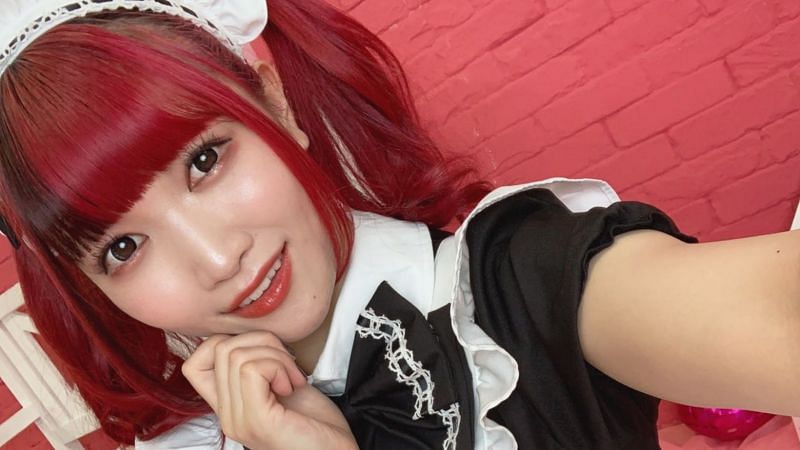 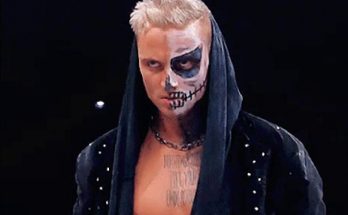