– NXT won the night with 4 wins at Sunday’s WWE Survivor Series pay-per-view. RAW had just 1 win and SmackDown had 2.

Triple H took to Twitter after Dunne vs. Cole and praised the two. He also called Cole the Iron Man of NXT as Cole won the hard-fought battle over Dunne just 24 hours after leading The Undisputed Era into WarGames.

Speaking of Cole, he spoke with Cathy Kelly after the show and said he has proven to the world why no one is better than him. 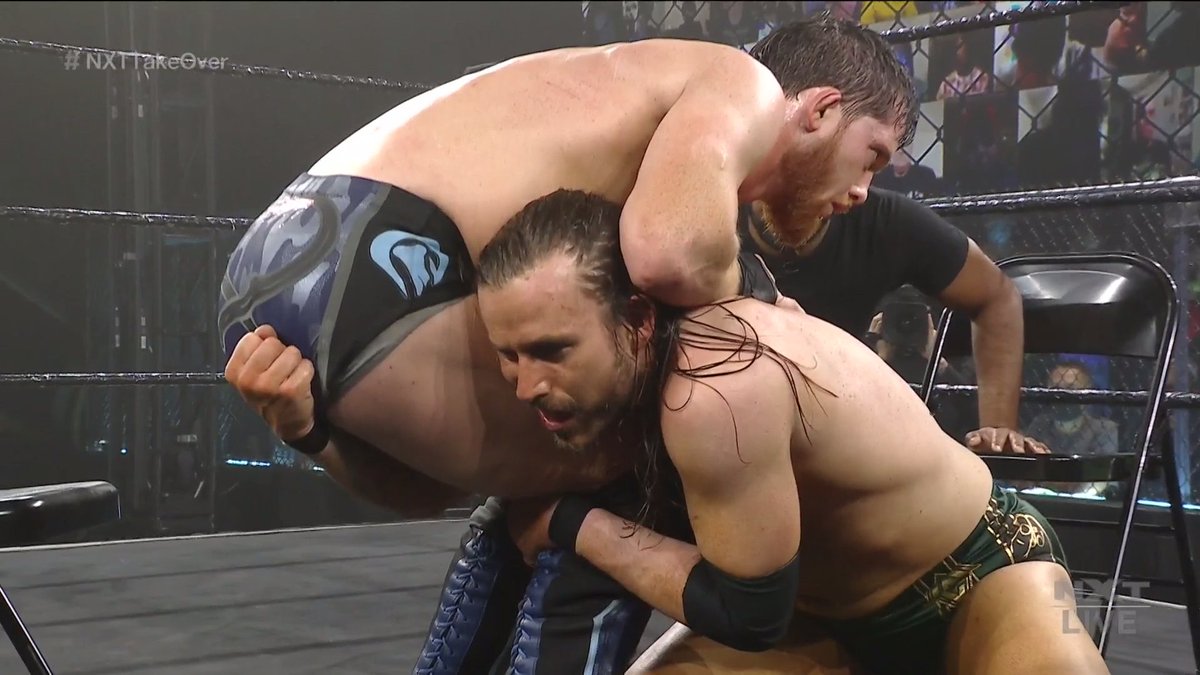 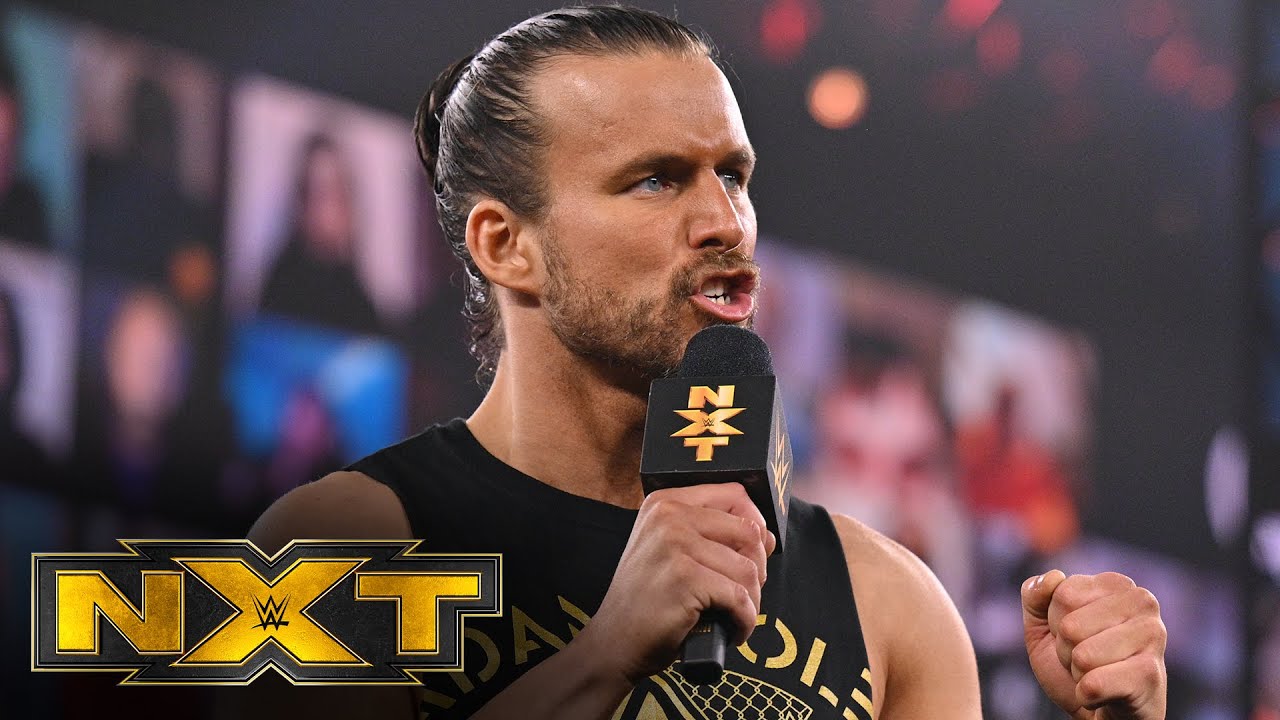