Trish Stratus and Lita talked with Denise Salcedo about the women’s evolution in WWE and the topic of RAW Women’s Champion Becky Lynch‘s success came up.

Stratus felt that Lynch’s talent and hard work got her to a place that she very much deserved in WWE.

“It’s about time, she is just like one of the hardest working people she deserves it, the bottom line is she is super talented,” Stratus said. “She deserves every accolade she’s had, and to be here, it’s been a nice journey to see that she’s really worked for it and she’s earned her spot.”

Lita noted she’s close to Lynch and knows first-hand how hard the champion has worked to get to the main event of WrestleMania, the cover of WWE2K19, and all of her other achievements.

“Just you explaining Becky’s rise made me feel emotional,” Lita responded. “I’ve been such a supporter of her from early on and have a really close relationship [with her] and I know how hard she’s worked and watching her rise and seeing her, I’m like she’s really doing it, it’s awesome.” 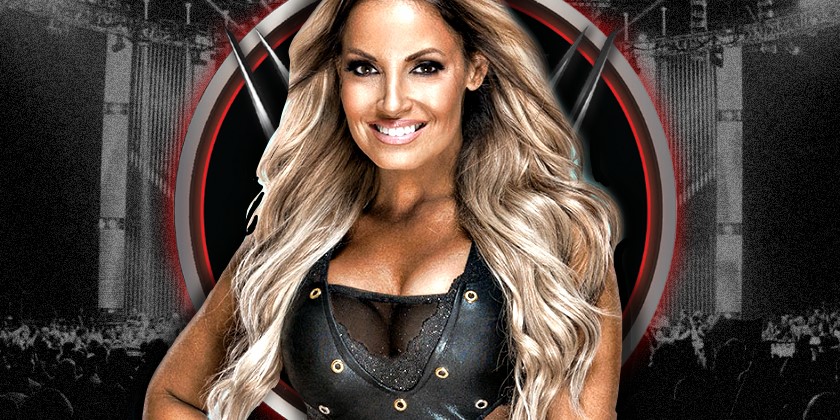