Sitting in the front row, Fury had a tense showdown with Strowman during his eight-man tag match. WWE has already advertised Fury for this Monday’s RAW after offering him a live mic.

On the latest Wrestling Observer Radio it was reported the likely date for these two in the ring will be at WWE Crown Jewel in Saudi Arabia on October 31. Dave Meltzer did note this isn’t as “official” as WWE Champion Brock Lesnar vs. Cain Velasquez happening at that show, but it’s the “prevailing talk.”

Yesterday, Fury went on social media to comment about RAW and facing off with Strowman.

“I was insulted in front of my whole family by Braun Strowman,” Fury said. “It got a little bit heated and we saw what happened, so I’ve been invited to an open mic session on Monday Night RAW. I accept. I’ll be there, but if Braun Strowman doesn’t behave himself, he’ll get some of these hands. You big dosser!” 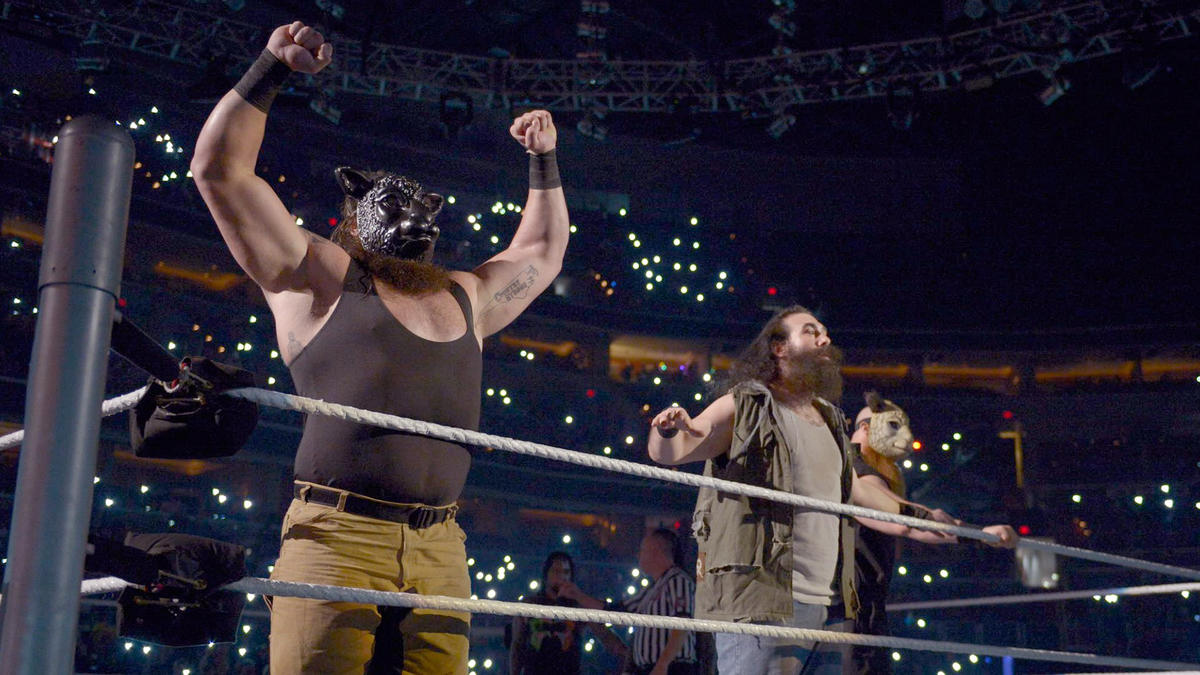 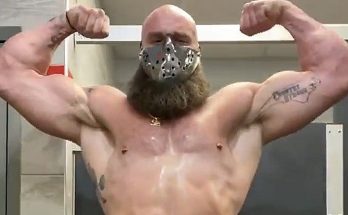