Wrestlers who were in the first pool of potential draft picks at Smackdown and were not drafted, are now being considered free agents and they can land on RAW or SmackDown at some point.

Here are the current free agents, with a couple of interesting names in Cesaro and EC3.

There will be a second pool of wrestlers eligible to be drafted on Monday Night RAW. The same rules apply with RAW getting 3 picks each time since they have a longer show and SmackDown getting 2 picks each time.

As for Smackdown, anyone who does not get picked on RAW will become a free agent. WWE said that the Wild Card Rule will no longer be in effect after the Draft. 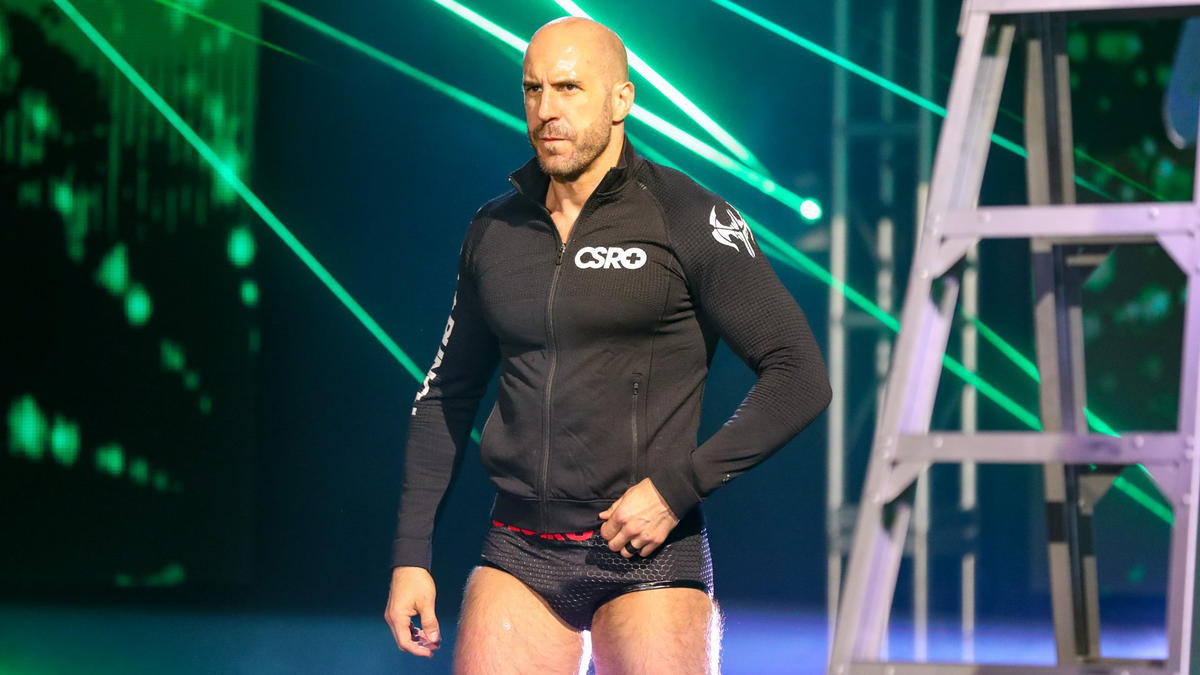