John Cena appeared on “Sunday Today” with Willie Geist on NBC. A preview of that interview was released online and during it, Cena talked about his WWE future.

This is where he would talk about how he feels great and is in the best shape of his life. Thus, he thinks he’s in a situation where he doesn’t want to run the risk of tipping that balance the wrong way.

He continued, “I will never walk away from WWE. That’s the great thing about WWE, you can perform in any capacity, and, as long as I’ve made a promise in the in-ring aspect of things, as long as I can keep up with the current product, I can perform.”

“If I didn’t have these opportunities, I still would be taking, actively taking, time off,” Cena said. “My body just can’t handle the schedule anymore.” 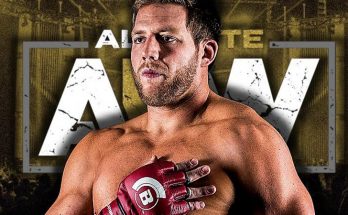