The 2019 WWE Draft kicks off on Friday’s SmackDown from Las Vegas, and then wraps on Monday’s RAW from Denver.

WWE officials are trying to make the Draft a big deal this time, according to a new report by @Wrestlevotes. It was noted that Draft plans are being kept tight-lipped this year.

Black appeared on this week’s RAW in a Draft Showcase match, defeating The Singh Brothers in a 1-on-2 Handicap Match.

It was noted earlier, via Dave Meltzer on Wrestling Observer Radio, that the Draft picks will be announced by representatives from FOX and the USA Network. The idea is to make the 2019 Draft as authentic as possible, thanks to the new TV deals. Meltzer also confirmed that all major decisions regarding which Superstars will be drafted have been decided on, but WWE is keeping the moves very quiet.

As noted, Friday’s SmackDown will open with Reigns vs. WWE Universal Champion Seth Rollins with the winner receiving the first overall Draft pick for their brand. Reigns will be representing the blue team while Rollins will be representing the red team. The only match announced for RAW as of this writing is The Viking Raiders vs. RAW Tag Team Champions Robert Roode and Dolph Ziggler, with the titles on the line. 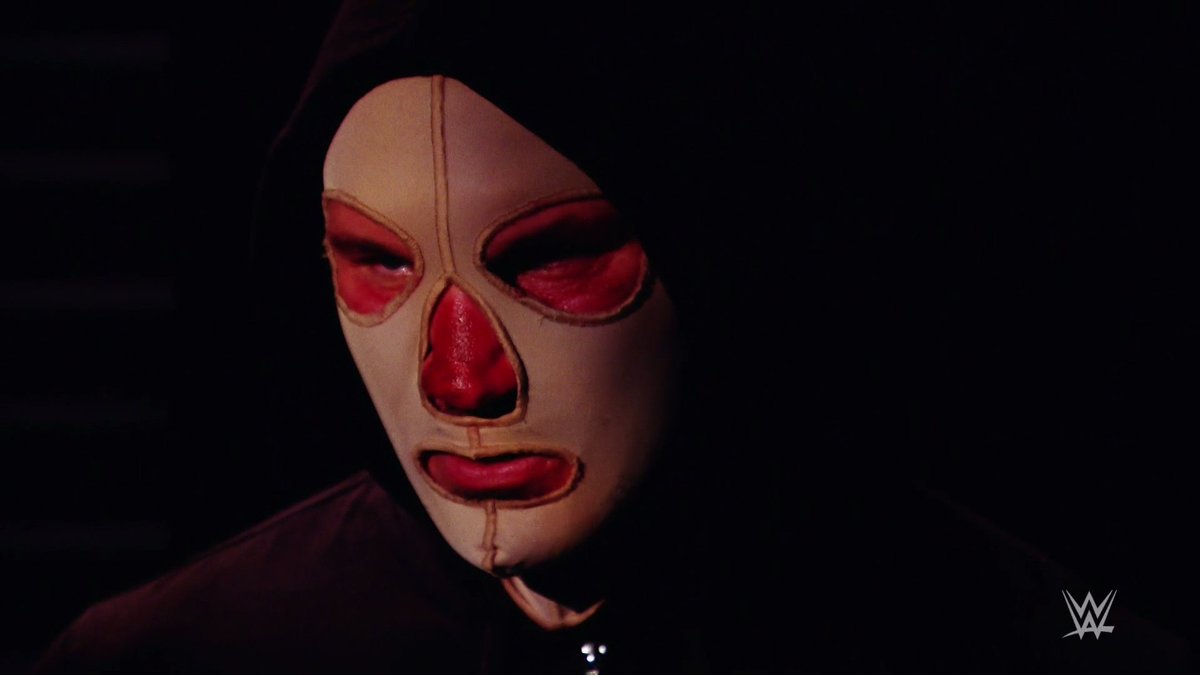 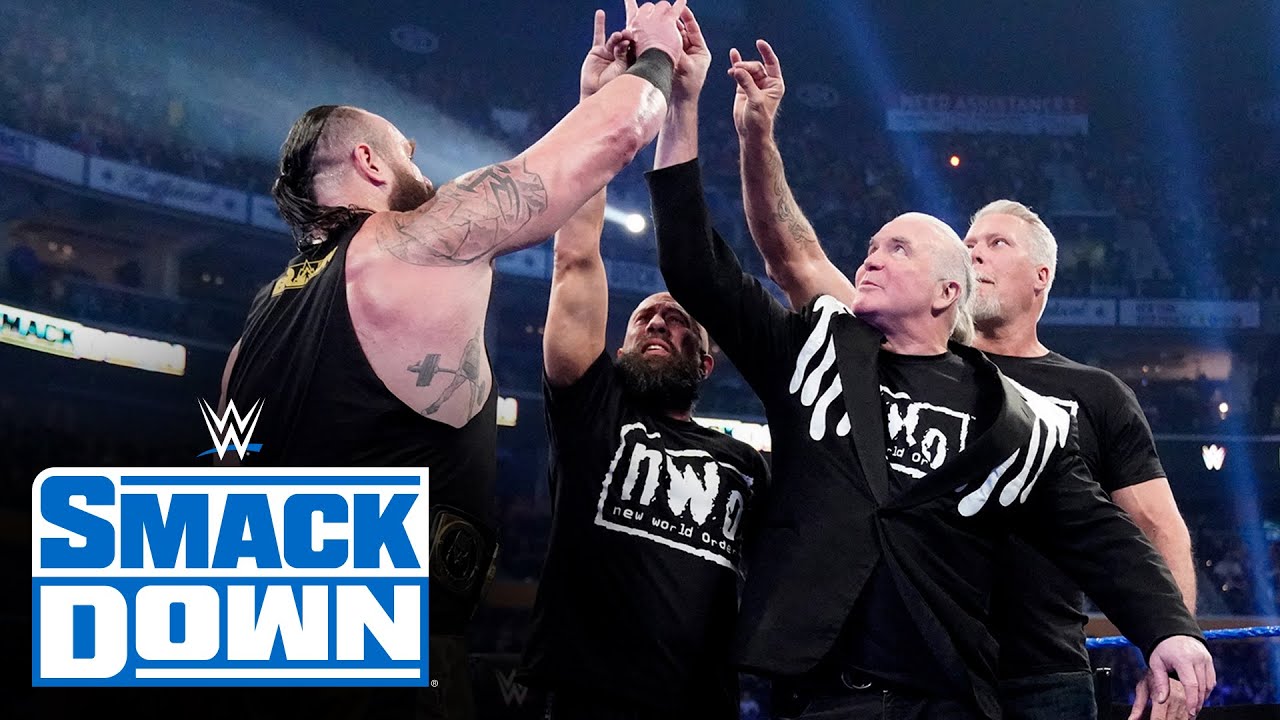 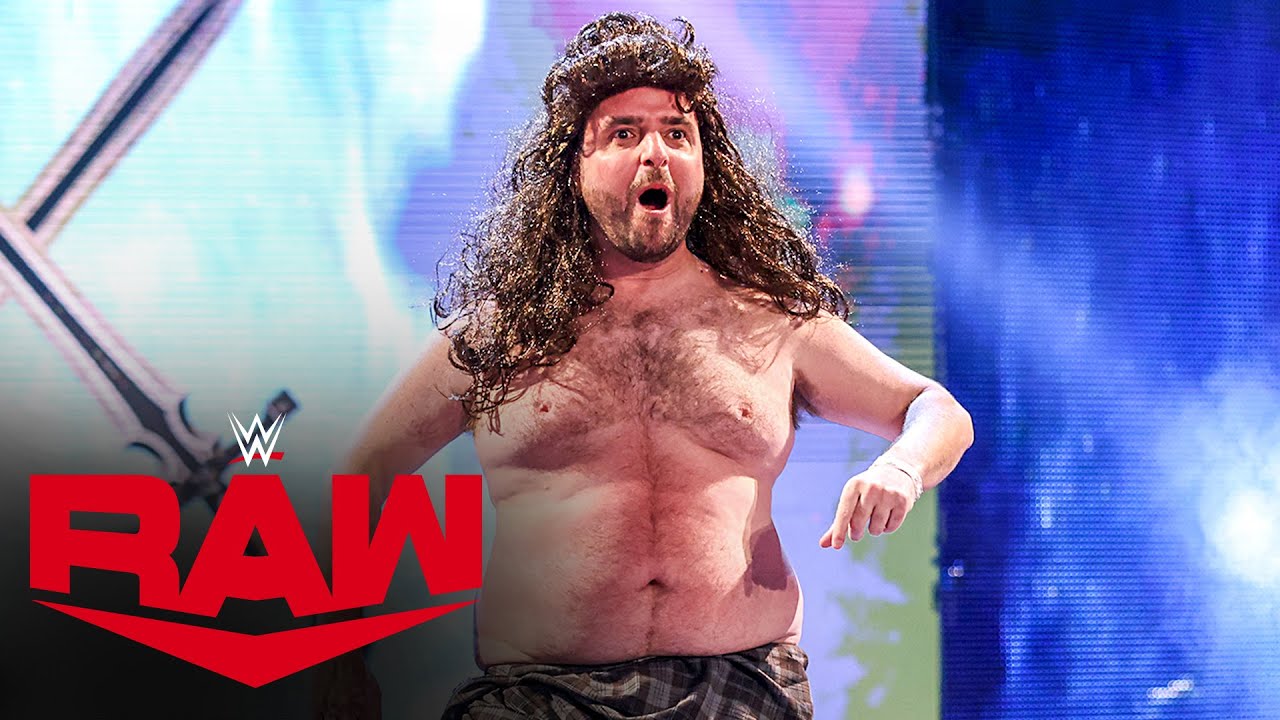