This upcoming week’s RAW and SmackDown will be the final week with the current stages, according to @WrestlingVotes.

SmackDown will be headed to FOX on Friday, October 4 and that week’s September 30 episode of RAW has been advertised by its venue (Talking Stick Resort Arena in Phoenix, Arizona) as the RAW season premiere. According to the new report, both shows will be “getting an updated, fresh feeling set.”

In the comments, people asked if the sets for RAW and SmackDown would be different, and WrestleVotes responded that, yes, each show will be getting a different set.

WWE is looking to establish separate, unique brands in the fall and the WWE Draft will begin on the October 11 episode of SmackDown, then continuing on the following Monday’s RAW. 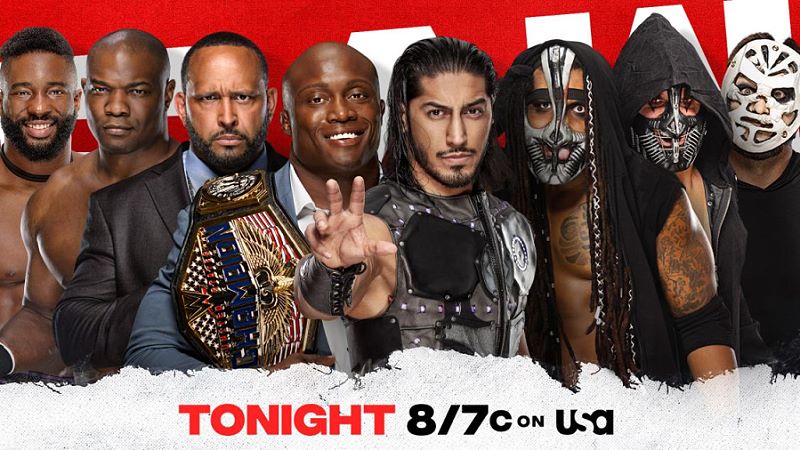 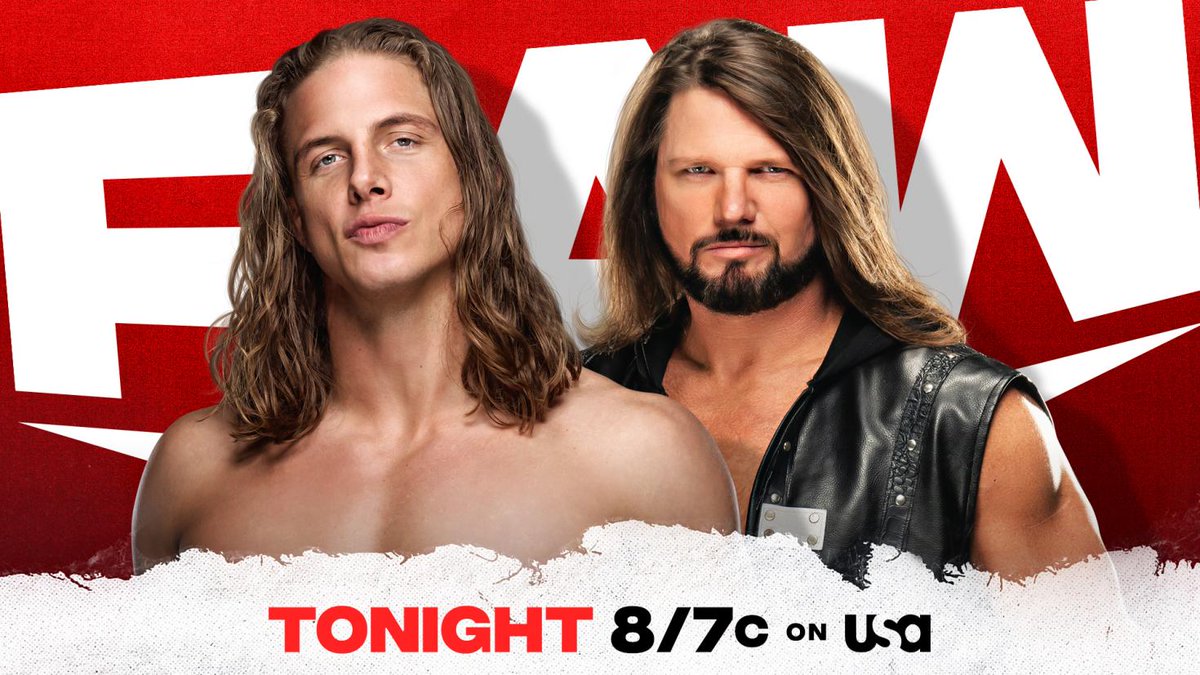