Brock Lesnar has been announced for the SummerSlam go-home edition of RAW on August 5, just days before Lesnar defends his title against Seth Rollins at the pay-per-view in Toronto.

Lesnar is now scheduled to appear on RAW for the final two shows leading up to SummerSlam. As noted earlier, the Verizon Arena in Little Rock, Arkansas has also announced Lesnar for Monday’s RAW.

The Scotiabank Arena in Toronto has not announced Lesnar for the post-SummerSlam RAW on August 12, but we will keep you updated on if he’s added to that show.

Speaking of SummerSlam, the official poster has been released, as seen below. 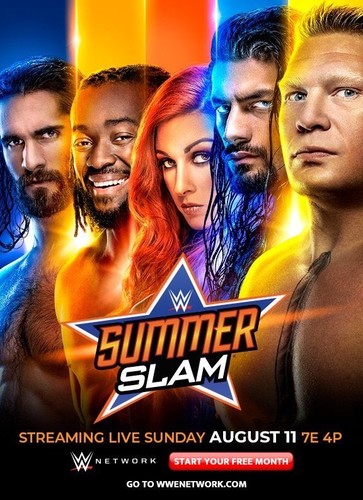 Goldberg Says Brock Lesnar Is A Mastermind In The Wrestling Business