There is a note on Sting in the latest Wrestling Observer Newsletter after fans speculated last weekend about Sting’s status with WWE when they did a video on a dream match scenario for a match against The Undertaker.

It should be clear to everyone by now that Sting will never wrestle a match because of his neck issues.

Dave Meltzer noted that Sting has spinal stenosis and the idea of him wrestling again is not even discussed, especially because he’s 60 years old.

The belief is that WWE would never ask Sting to take a bump ever again, especially because he never had surgery to fix his neck issues.

Sting has said in interviews that he feels fine and that is why he never got the surgery. He has also said that he’d love the match with The Undertaker but understands why WWE will never clear him. 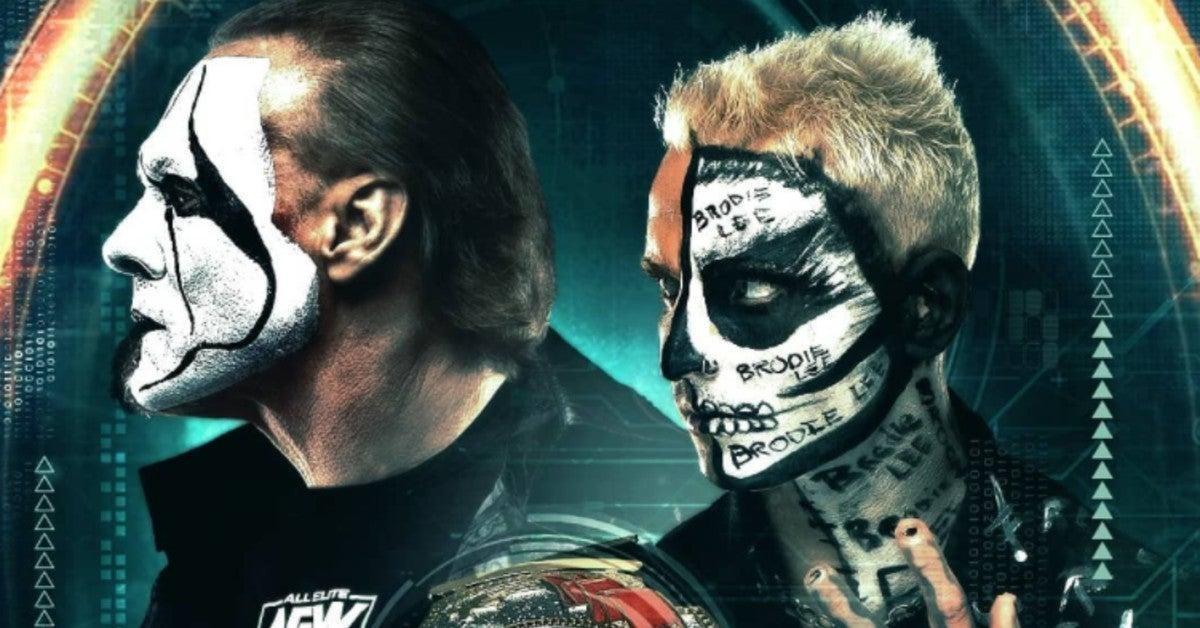