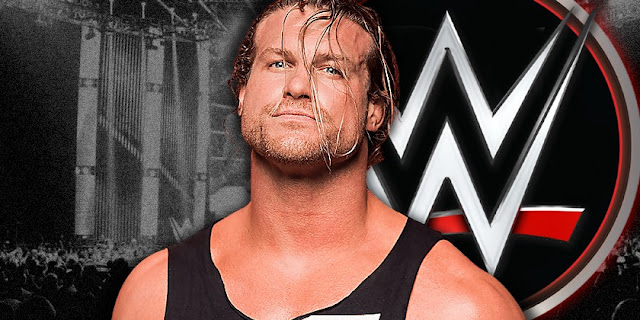 Dolph Ziggler was interviewed by The News-Press this week to talk about his longstanding rivalry with Kofi Kingston.

“[Our rivalry] is something that’s happened for a really long time. Sometimes it’s been just for bragging rights, sometimes it’s been for the Intercontinental title, the U.S. title,” Ziggler explained. “But in this situation, Kofi-Mania was running wild at WrestleMania and now he’s jumped into this elite level as an up-and-coming, possible greatest WWE champion of all time… I genuinely am happy for him. It just kills me that it’s not me instead of him. What I do is usually steal the show and walk out with someone’s girlfriend afterward, too. But what I focus on now is winning that title from Kofi, because it means more to me in beating him to prove how good I am.”

Ziggler’s initial attack on Kofi Kingston during the 5/21 SmackDown was the first time audiences had seen Dolph on television since the Royal Rumble in January. Behind the scenes, Ziggler was taking a long overdue vacation from the company he’s been committed to for over a decade.

“It was the first time I’ve had a vacation in almost 14 years,” Ziggler said. “I needed a little time off and I asked for it; it was like 2½ months or something. And by the way, during that 2½ months, I still worked out once or twice a day and got a ton of stand-up comedy in. I was doing a ton of traveling.”

Ziggler admitted that he was nervous to get back inside the squared circle after his hiatus from the ring. It didn’t take long, however, for him to feel like he hadn’t skipped a beat.

“I was a little bit nervous getting back in the ring,” Ziggler revealed. “But someone who’s an old pro like me, who’s done it for so long, the muscle memory was still there. Everything worked out. Maybe about two minutes in, I was right back to being me and getting everything accomplished in there and jumping high and running the ropes and going, ‘OK, here we go!'”