Monday’s RAW averaged 2.321 million viewers, this is down from the 3.093 million average from last week.

The viewership decline from was expected given that last week’s show was the Raw Reunion special. WWE brought in all those extra viewers to see the legends last week, yet did nothing to hook them on the current product, and thus the viewership for this week’s show was lower than the 2.453 million average the show drew for the July 15 edition.

Raw Reunion may have been entertaining for what it was, but it was also a big missed opportunity. 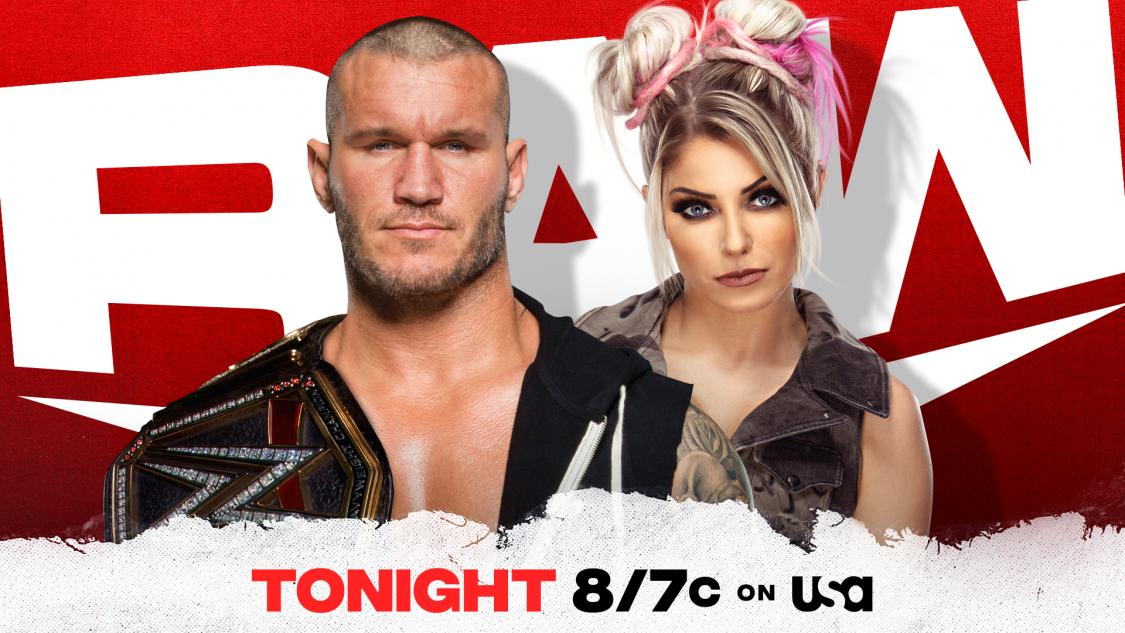 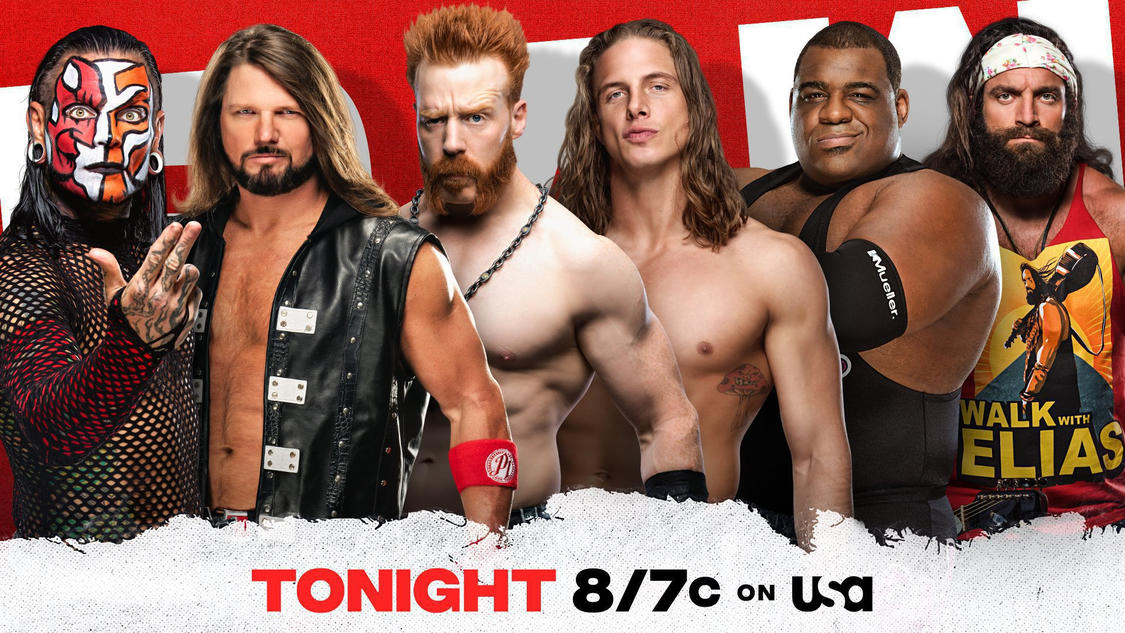