The video of the WWE 24/7 Title change between champion R-Truth and Jinder Mahal is doing strong numbers on social media.

As noted, Jinder captured the title from Truth on a golf course this past Sunday. Truth quickly took the title back to become a three-time WWE 24/7 Champion. 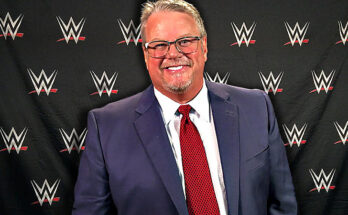