The Authors of Pain have been off television due to Akam being injured, but that’s no longer the case.

According to Post Wrestling, the tag team brute is now medically cleared to compete. That means their return can come at any time. Now it’s just up to the WWE to create a program for the two performers and then choose to reintroduce the duo.

It’s said that their delay has been slightly delayed due to the introduction of the Wild Card Rule, which is taking up a lot of time from each episode and restricting how many members of the roster gets television time each week. 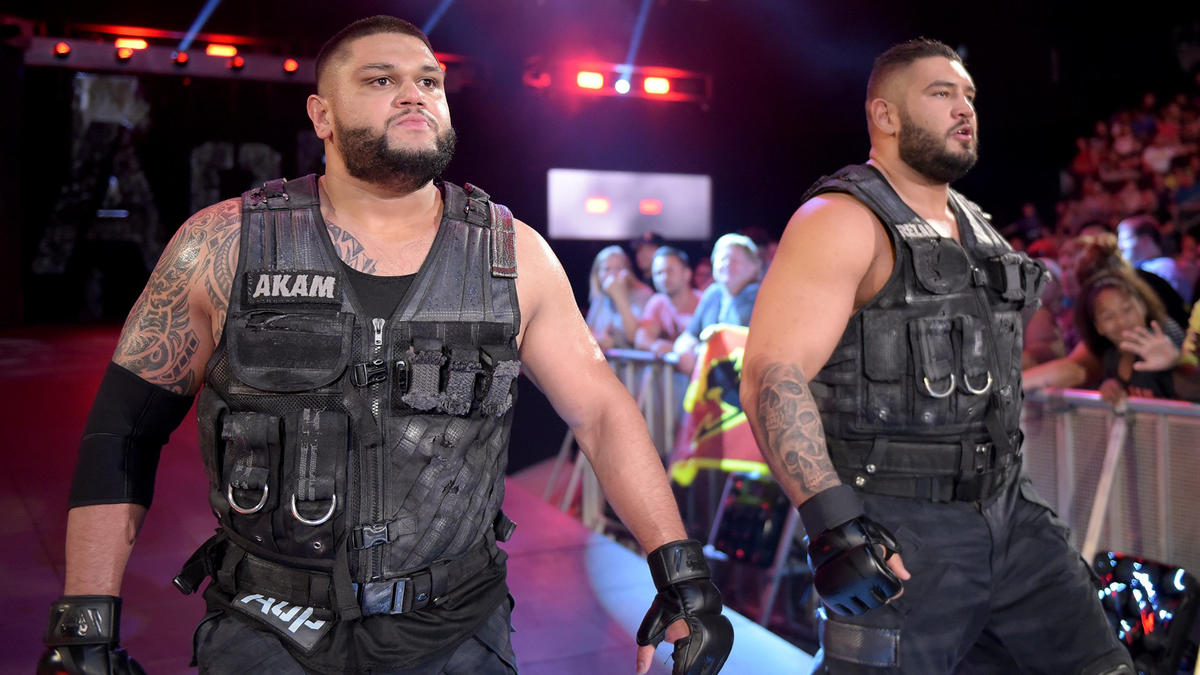 The Authors Of Pain Returning To WWE?