This comes one day before Impact’s United We Stand event from Rahway New Jersey, where the ECW legend will be teaming up with Sabu to face Pentagon Jr. and Fenix for the Impact tag team championship. While the length of RVD’s deal has not been determined, it has been revealed that he will not be available for Impact’s Rebellion pay per view in April.

RVD spoke with The Sporting News about the details of his new Impact Wrestling deal.

“It looks like you are going to be seeing my face around for the foreseeable future,” Van Dam told The Sporting News. “We have an agreement to where I will be sticking after the show on Thursday. It does have a beginning and an end, but they can extend, so this is something to start us off. I had agreed to one match, and then we talked about and discussed doing their upcoming tapings after the show on Thursday and a couple of television tapings over the next few months.”

RVD continued, “We looked at the schedule moving forward, and they asked if I was available. I told them I was. We will see how it goes. It’s a pretty friendly schedule, which has always been important to me. I want to be home more and on the road less.” 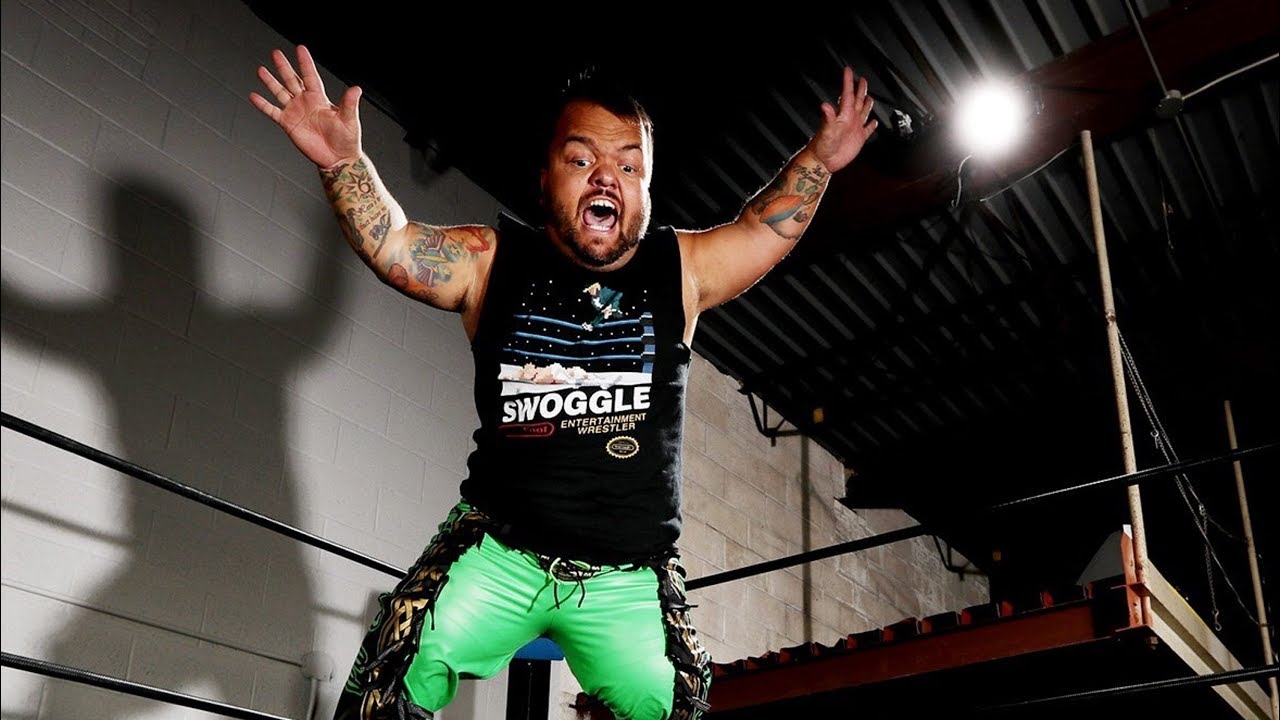 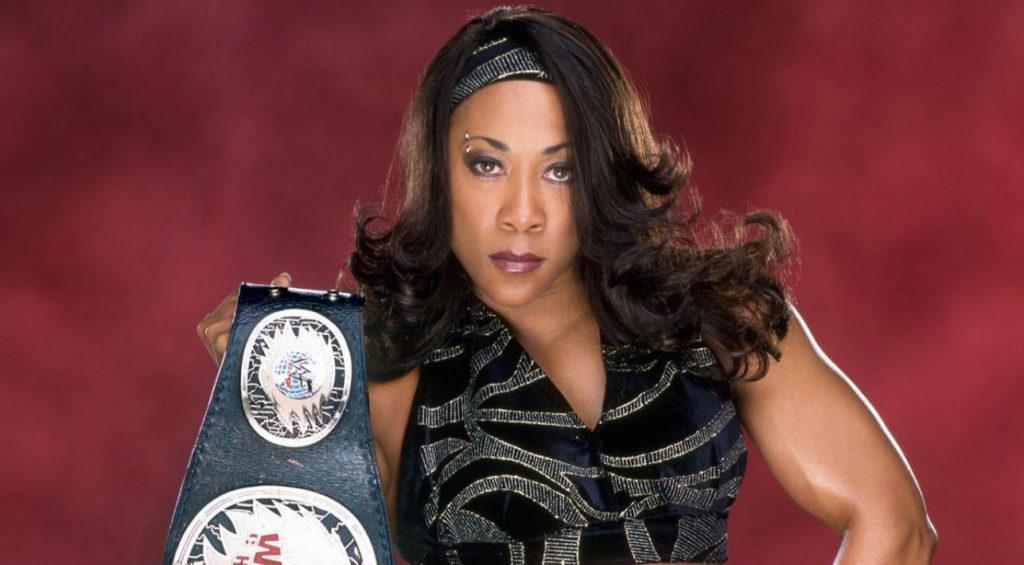