As noted, WWE will begin airing SmackDown on the FOX Network on Friday Night starting October 4, 2019.

On the latest Wrestling Observer Radio, Dave Meltzer revealed that there is now talk within the WWE to potentially add a third hour to SmackDown once it makes the transition over to Friday nights on FOX. The feeling among higher ups is that since they have to continue filming for 205 Live, a show that never grew as successful as WWE hoped, it may be beneficial to do the expected first two hours from 8 pm – 10 pm on FOX and then continue from 10 pm – 11 pm on FOX’s affiliate, FS1.

WWE can reportedly gain upwards of $50,000,000 a year from FOX if this is the route they ultimately choose to take. It is by no means a done deal at this point, but the momentum backstage apparently has people within the financial community expecting this aspect of the deal to come together.

It was noted how there wasn’t much discussion about doing a three hour show until FS1 lost it’s UFC programming to the multi-year deal between ESPN and UFC. Adding more WWE programming could be one way that FOX can potentially counter that loss. 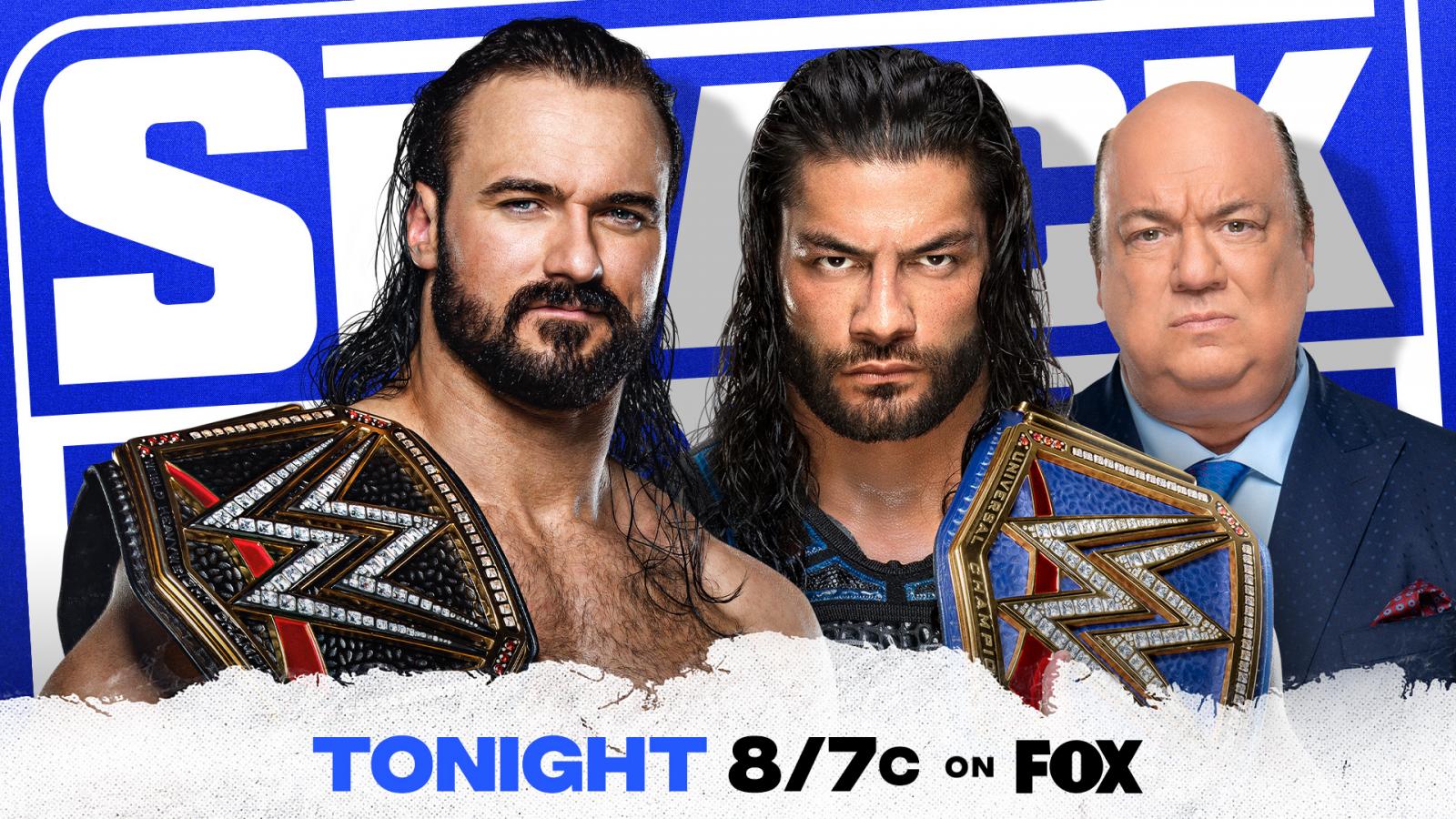