WWE’s agreement with Disney Streaming Services expired at the end of 2018 and WWE chose to not renew the deal.

“Endeavor Streaming’s best-in-class technology enables us to offer more features, elevate the user experience and provides us even more opportunity to delight our fans around the world,” Vince McMahon said in a statement.

WWE has also announced a new partnership with Massive Interactive, a user-interface design firm, which together with the new Endeavor Streaming partnership will be “part of our evolving strategy to own more of the WWE Network technology stack,” according to a statement from WWE. 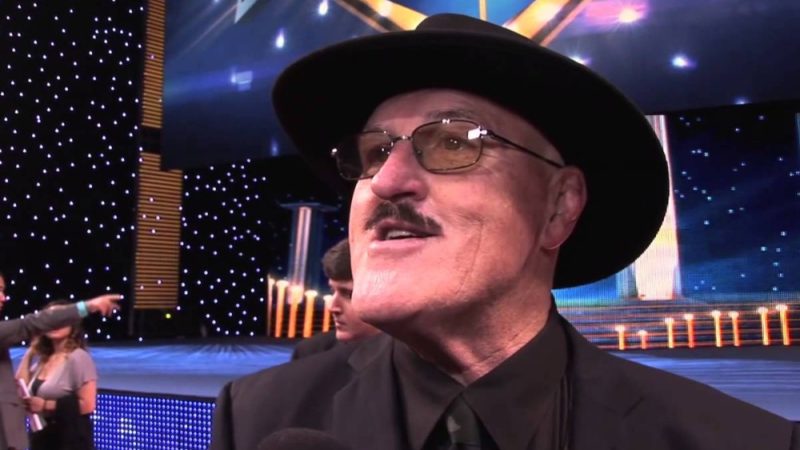 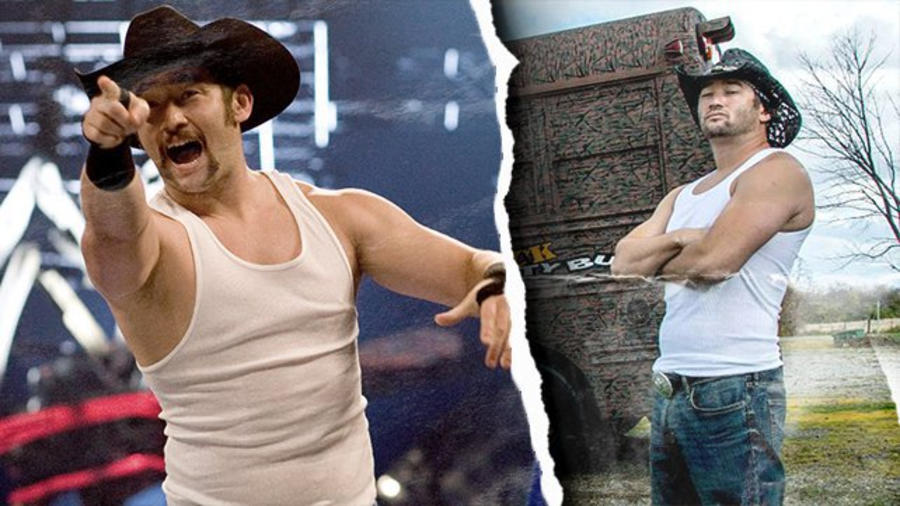