Nakamura recently spoke with Sports Illustrated and named the legendary Jushin Thunder Liger as his idol. Nakamura said his love for pro wrestling was largely helped by the time he spent with his grandmother while he was a kid.

“In the late nights, my grandma watched a wrestling show,” Nakamura said. “I watched Jushin Thunder Liger wrestle at the Tokyo Dome, and I decided I wanted to wrestle just like him. I learned a lot of things from him. Once, we went on tour to Italy for New Japan Pro Wrestling. No one there knew Shinsuke Nakamura, but they knew Jushin Liger. He’s still my idol.”

Nakamura also talked about how WWE is full of underrated talents, including Tye Dillinger, The Colons, The New Day, The Bludgeon Brothers and Shelton Benjamin.

“Honestly, most people in WWE are underrated,” said Nakamura. “I can choose so many people. They have so much ability but can’t show everything on TV. Everybody has a great ability to wrestle, and you can see that at the house shows. Tye Dillinger, Shelton Benjamin, Primo and Epico, the Bludgeon Brothers, the New Day, they’re all underrated.”

Nakamura’s WWE contract is set to expire this year but the former New Japan Pro Wrestling star indicated that he is not planning on returning to Japan. After recently losing the WWE United States Title to Rusev, Nakamura told SI that he’s looking to re-establish himself in the WWE world title picture in 2019. Nakamura recently told the WWE cameras that he is not done with Rusev and the United States Title. 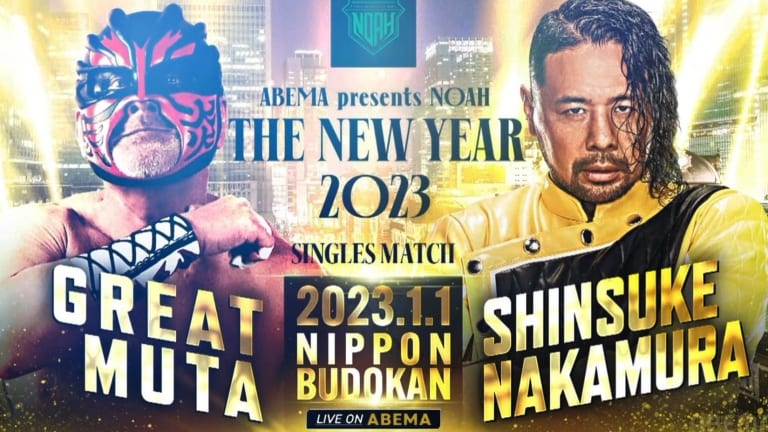