Tonight’s WWE Smackdown episode takes place from the Manchester Arena in Manchester, England. Below are the results.

* SmackDown Commissioner Shane McMahon opens the show in the ring with SmackDown General Manager Paige. Shane admits he is not the best in the world and says he did everything he did at the WWE World Cup tournament for the brand. Shane announces himself for the men’s Team SmackDown at Survivor Series. The Miz and Daniel Bryan will be the joint Team Captains. Bryan was originally announced but Miz interrupted and Shane changed his mind. Shane also confirmed The Bar vs. The Authors of Pain for Survivor Series

* Backstage segment with Daniel Bryan and The Miz discussing Rey Mysterio for Team SmackDown. Bryan wants him on the team but Miz says he hasn’t accomplished anything since returning. If Rey can defeat Almas later tonight, Rey will make the team. They decide that the fifth member of the team will also be decided with a match tonight. Bryan and Miz will pick the participants

* SmackDown Women’s Champion Becky Lynch comes out to a pop and fires back at the RAW promo from RAW Women’s Champion Ronda Rousey. Becky asks Ronda who the hell she thinks she is. Becky says Ronda isn’t a champion yet because she hasn’t had a real test. Becky says she is The Man and she doesn’t care if Rousey is the baddest b—h on the planet because Becky will make Rousey her b—h at Survivor Series. Becky doesn’t care about getting Ronda’s respect in the match, only her arm. Becky issues an open challenge and the SAnitY music hits. Eric Young, Killian Dain and Alexander Wolfe come out. WWE NXT Superstar Nikki Cross is with them to a huge pop. They trade words on the mic and we have a match

* SmackDown Women’s Champion Becky Lynch defeated Nikki Cross in a fun, aggressive match. Becky controlled most of the match but it was not a squash

* Backstage segment with Daniel Bryan and The Miz. Bryan picks Jeff Hardy for the match for the final spot while Miz picks Samoa Joe

* Rey Mysterio defeated Andrade “Cien” Almas to earn a Team SmackDown spot. Great match with “this is awesome” chants. Rey won with the 619. After the match, Randy Orton rushed the ring from the crowd and laid Rey out with a RKO outta nowhere for a big pop

* Paige confirms the Survivor Series Women’s Team will be Carmella, Naomi, Sonya Deville, Asuka and Charlotte Flair. Mandy Rose comes out and asks just why she is not included in when Deville, Carmella, Asuka and Naomi are.

* SmackDown General Manager Paige comes to the ring to introduce the women’s Team SmackDown for Survivor Series. Carmella is out first. R-Truth accompanies her to the ring. Naomi is out next, followed by Sonya Deville, Asuka and then Charlotte Flair. Flair is set to come out but her music just plays. Mandy Rose comes out instead. Paige says Rose will not be replacing Flair. Rose wants to know why she was chosen over Deville. Rose disses the other participants and a big brawl breaks out. Rose retreats

* Samoa Joe defeated Jeff Hardy to earn the final spot on Team SmackDown. The Miz and Daniel Bryan watched the match from ringside. After the match, Joe taunts Bryan and they start brawling. Bryan applies the Yes Lock but Miz breaks it up. Miz and Bryan go at it now until Shane McMahon makes the save. Bryan accidentally slams Shane. SmackDown goes off the air with Shane, Joe, Bryan and Miz staring each other down 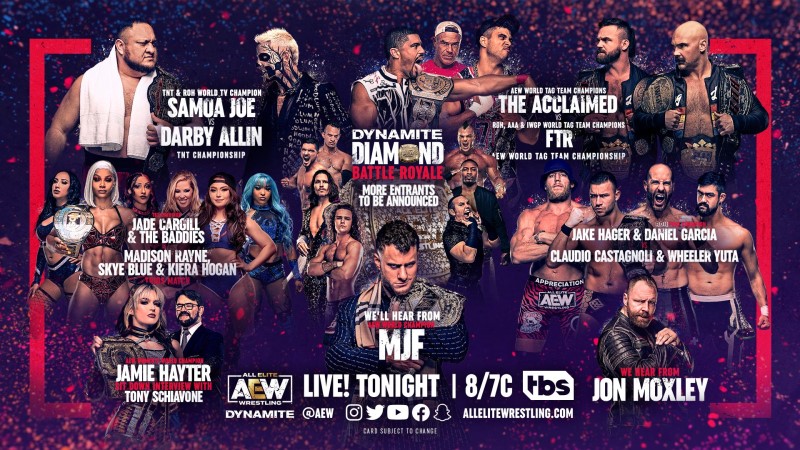 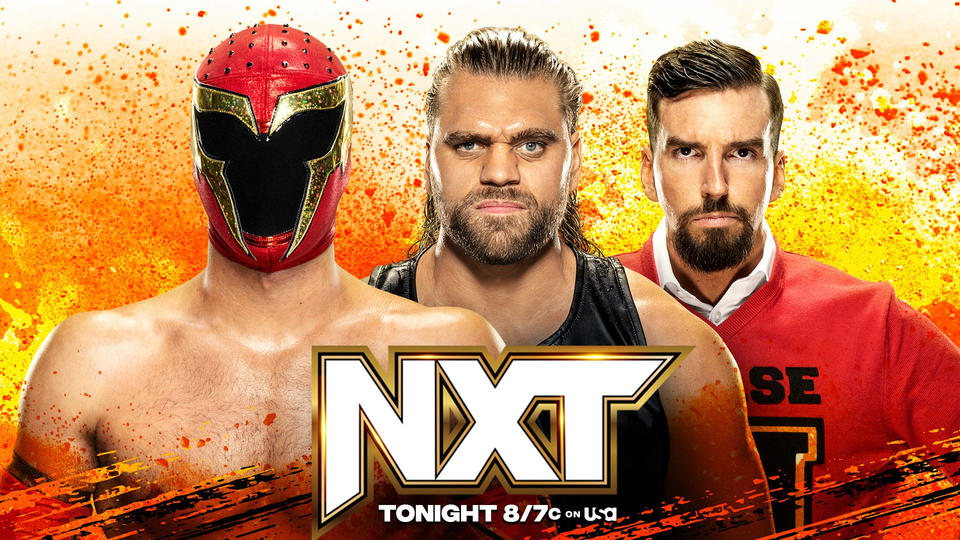 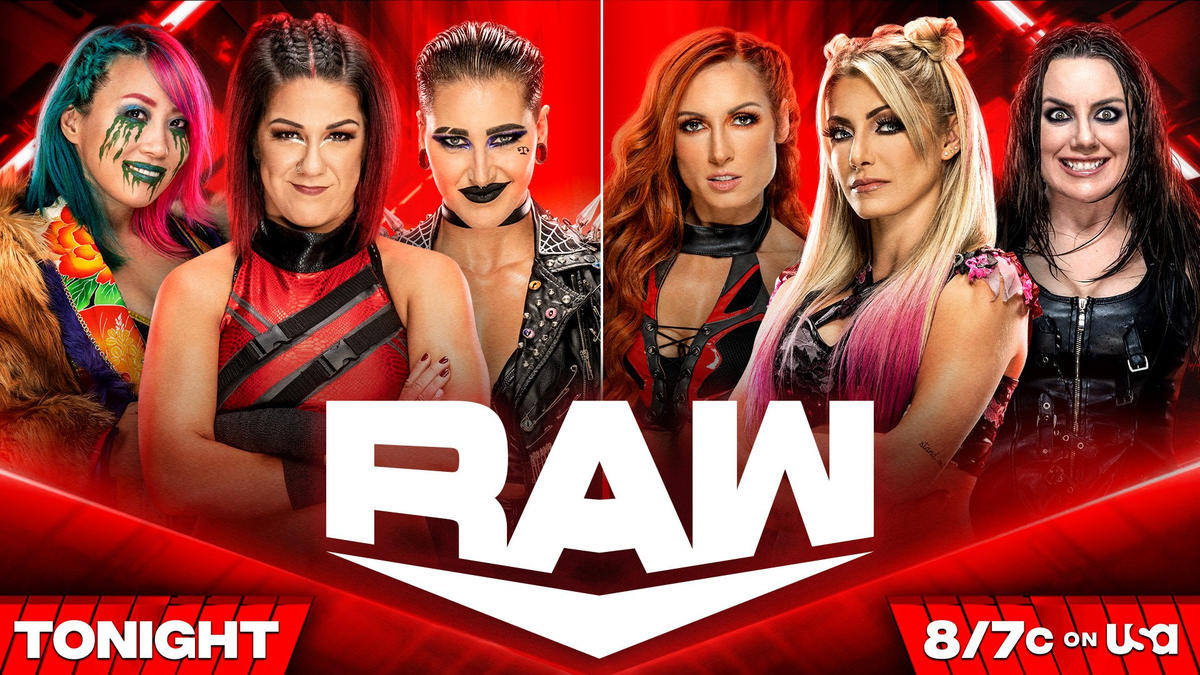