You can check out some pictures below of some of your favorite WWE Superstars preparing to entertain the Saudi Arabian crowds. The event that was once considered in serious jeopardy is happening anyway, let’s just hope it goes well.

The WWE Crown Jewel show will air this Friday at noon. 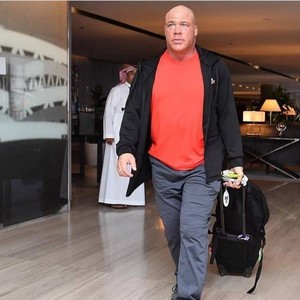 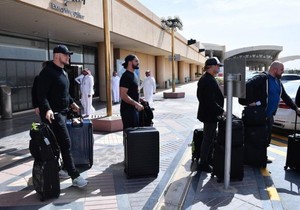 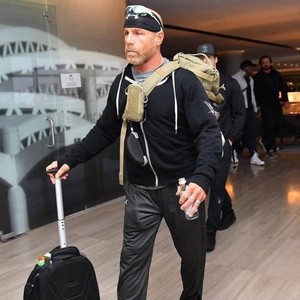 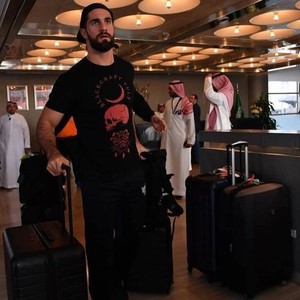 WWE needed to switch up enough things for Crown Jewel from placing Samoa Joe in the WWE Championship match and pulling John Cena from the event. But there wasn’t a time when Drew McIntyre was even penciled into the spot.

There’s no truth to the report that #WWE was considering adding Drew McIntyre to the main event at #WWECrownJewel.