Bing, who was signed from China with a lot of hype back in 2016, was released this past week. Last night’s NXT TV episode feature Bing teaming with Rocky for a quick loss to Oney Lorcan and Danny Burch. Bing was scouted by WWE Hall of Famer Antonio Inoki in 2013 and used on some of his IGF shows that year. WWE went to China looking for the next big Superstar from that market and they went with Bing. Bing’s biggest match came at WrestleMania 33 when he competed in the Andre the Giant Memorial Battle Royal. He eliminated Tyler Breeze and Fandango but was eliminated by Dolph Ziggler.

Jason, also known as Cheng Yuxiang, was signed in 2016 along with 6 other Chinese WWE Performance Center recruits. He worked a few NXT TV matches and several NXT live event matches but rarely picked up a win.

The Ealy Twins were signed in late 2015 and worked some NXT live events but their team never really took off. They did wrestle TM61 on NXT TV earlier this year but they lost that match. 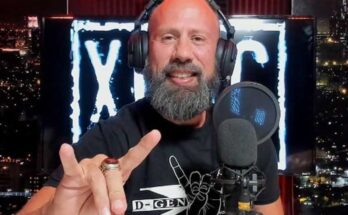