There are rumblings that the WWE is looking to sign Cody Rhodes, Kenny Omega and The Young Bucks when their contracts with NJPW and ROH expire near the end of the year. On a recent episode of Conversation With The Big Guy, former WWE superstar Ryback weighed in on the situation.

Rhodes, Omega and Matt and Nick Jackson are some of the most popular wrestlers on the independents. Together, they have ignited a fire into the independent wrestling scene, proving wrestlers don’t need to be a part of the machine that is the WWE to achieve popularity. In particular, Rhodes was floundering for a long time while he was in the WWE and has seen a career resurgence in the indies.

Omega seemed to warm to the idea of joining the WWE at some point, saying it would be a missed opportunity if he never signs with them. The Young Bucks are also open to signing with the WWE, as Matt Jackson recently said they will be considering all options.

Ryback said he thinks the WWE is attempting to sign these top independent wrestlers as a way of eliminating any potential competition from independent promotions. He also added that Rhodes, Omega and The Bucks are in a good situation currently because they have control over everything they do, and if they sign with WWE they will relinquish that control.

“I think it’s just WWE trying to stop anything before it gets too big. If they have control over all of the different promotions before they can essentially take off, they can control their competition before they have any competition if that makes sense. Or, somehow working out deals with the Network. Right now, I think Cody Rhodes and the rest of them have a good amount of options now if that is what they want to do, but when you go to WWE you lose all control, and you are at their mercy,” Ryback said. “It’s not to say they won’t use them good, but when you go down there that is typically meaning that you are in someone else’s hands and you never know where things are going to work out over there so it is definitely a gamble, but they are in a good position to have options. Maybe they do a year, but I believe [the WWE] would try to lock them up for three to five years in my opinion. But I think it is good for them, if that is true, they have that option for them. They don’t need to go there because they are doing really well, I personally think they wait, but it all depends what their goals are and how much money they are talking.”

Ryback also commented on Jake “The Snake” Roberts’ recent comments to Sports Illustrated, in which he said wrestling has changed for the worse. Roberts said he feels all matches are basically the same nowadays and wrestlers are taking unnecessary risks with some of the moves they do, and Ryback said he agrees with him.

“He makes a lot of great points. There is no issue with the moves, outside of guys getting dropped on their heads, which I don’t agree with. If anybody wants to that is none of my business, but I won’t have anything to do with that. The moves that do get wasted now a lot of times the guys that are doing them state that people are jealous because they can’t do that sort of stuff, but in reality they can do that stuff, they just choose not to do the higher flying stuff, most of them can do a lot of this stuff but it doesn’t make sense to,” Ryback said. “I have seen guys on the independent shows that are around 400 pounds that are doing things that they should not be doing. I understand from a workers standpoint that you show them that they can go and they can do stuff, and it’s funny because I was just talking to a couple of guys from North East Wrestling, and they all state that they agree that they don’t like the direction that wrestling is going in, and I don’t know where it is coming from and why it is the way it is now.

“I have said that baseball has sped up its game slightly, but baseball rules are still pretty much the same,” he continued. “I feel like in wrestling, I think that guys started changing the rules, which I believe is really disrespectful. They felt that there is nobody there to enforce the rules essentially and have disrespected the past because of it and I don’t understand it. The guys are all talented—but what is wrestling now? Is it even wrestling anymore? Pro wrestling used to be an illusion of a real right, and that is not to say that there are matches that are no longer like that because there are, but there was a lot more stuff that Jake Roberts was talking about in that interview that I understand. It is not the old timers being bitter, but it’s not the pro wrestling that they grew up with and were taught. It wasn’t what I was taught. I don’t know what changed, and what caused it to change, and why WWE started to change and started to go against their principles, but it definitely has changed somewhat and I don’t understand it. It is really going to be interesting in the next 10-15 years with that style and to see if wrestling is there for them because I have a pretty good idea what the answer is and it is not good.” 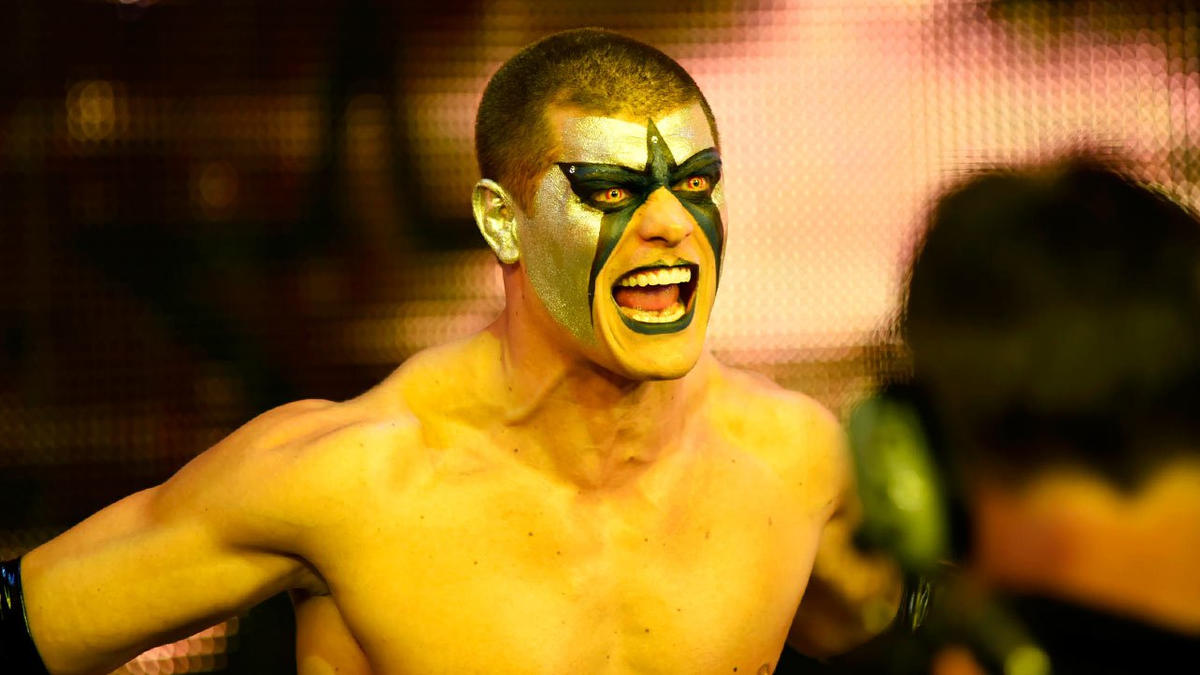