Below are Smackdown spoilers from today’s tapings in London:

* Daniel Bryan opens the show and is interviewed by Renee Young in the ring. They finally get the chants and pops to quiet down. Bryan talks about wanting to win the WWE Title but he’s interrupted by Big Cass. This leads to a brawl and Bryan takes out the knee of Cass. Bryan applies a submission and tightens it as officials and referees break it up. Fans chant “yes!” as Cass is helped to the back

* The New Day defeated The Bar. The New Day will now get to select a member to enter the men’s Money In the Bank Ladder Match

* Backstage segment with Paige making Sonya Deville vs. Mandy Rose vs. Becky Lynch in a Money In the Bank qualifying match

* Andrade “Cien” Almas with Zelina Vega defeated a local enhancement talent for his debut. Vega cut a promo after the match and warned the locker room

* Royal Mellabration segment. Carmella gets a formal introduction. Carmella rips on the crowd. Carmella starts naming off talents she is better than. She even names off Trish Stratus and Lita. Out comes Paige. Paige announces Carmella vs. Asuka for the Money in the Bank.

* Money in the Bank Qualifier: Sonya Deville vs. Mandy Rose vs. Becky Lynch. Becky Lynch picked up the win after she made Mandy tap out.

* Shinsuke Nakamura defeated WWE Champion AJ Styles in the non-title main event. Nakamura will now get to pick the stipulation for their title match at MITB. This was described as the best Styles vs. Nakamura match yet. 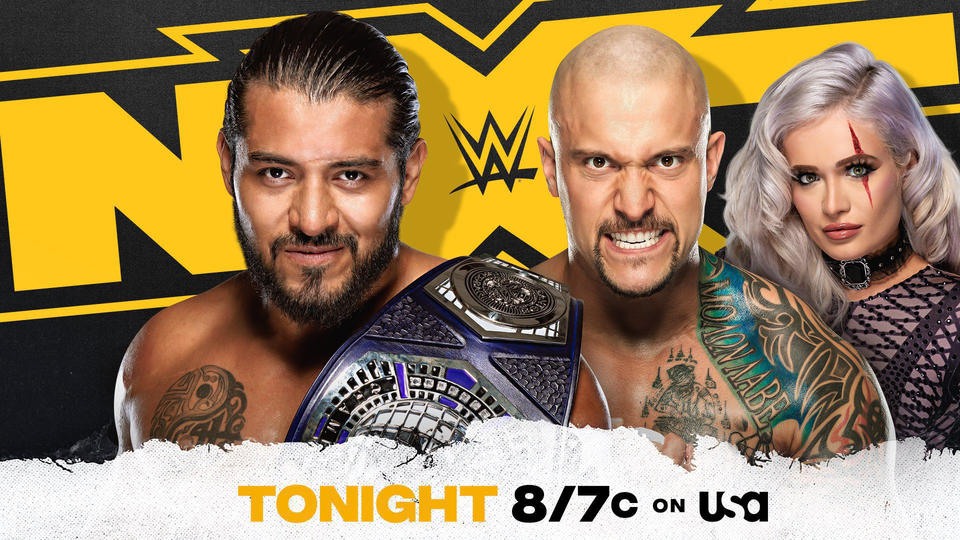