– Below are the top 10 moments from last night’s WWE RAW in Providence.

– Last night’s RAW saw Elias announce his intentions to compete in the 2018 Royal Rumble match for the male Superstars, which will headline the January 28th Rumble pay-per-view in Philadelphia. WWE announced the following on the match and the first entrant:

Elias declares his intentions to enter to 2018 Royal Rumble Match

The 2018 Royal Rumble is almost upon us, and on the Dec. 18 edition of Monday Night Raw, Elias announced that he is competing in the Royal Rumble Match for the opportunity of winning a World Championship Match at WrestleMania 34.

As one of the most popular pay-per-views in WWE history, Royal Rumble is highlighted by a 30-Man Royal Rumble Match that features Superstars from Raw and SmackDown LIVE. Two Superstars will start the action with another entering every two minutes until all 30 participants have emerged and a winner can be decided. That Superstar will be victorious once his 29 opponents have thrown over the top rope with both feet touching the ringside floor. Once that happens, the winner will receive a World Championship opportunity at WrestleMania.

The monumental event, which will stream live on WWE Network, will be broadcasted around the world. The 2018 Royal Rumble marks the 30th anniversary of the prestigious event, which was first held in January 1988 at the Copps Coliseum in Hamilton, Ontario, CA.

How will Elias fare against 29 other Superstars in the Royal Rumble Match? Find out Sunday, Jan. 28, at 7 ET/4 PT, streaming live on the award-winning WWE Network. 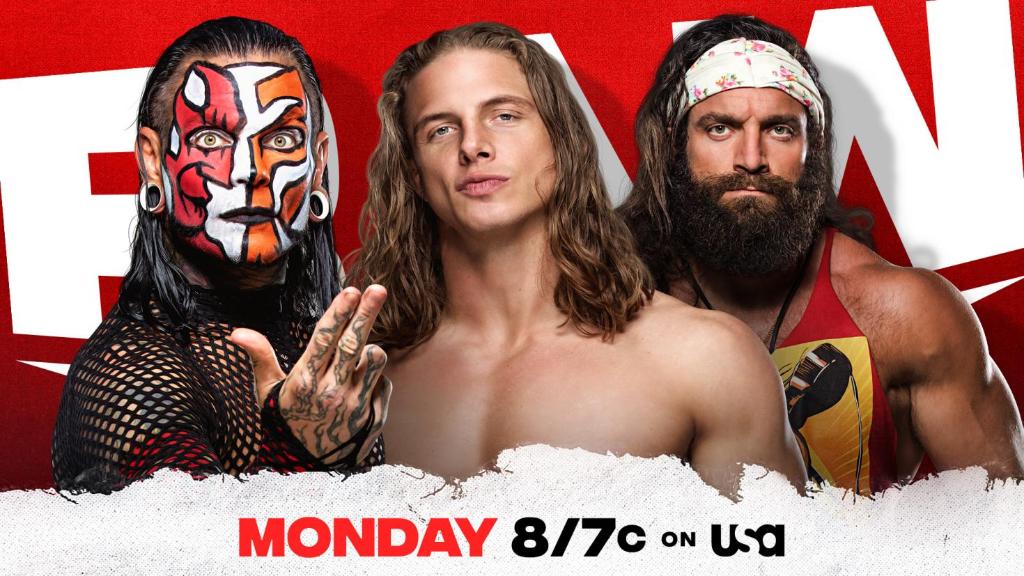